Apple’s November event “One More Thing” debuted their first-generation M1 chip for the Mac. It was Apple’s third event of the year and means big change for a company that brought us the smartphone. 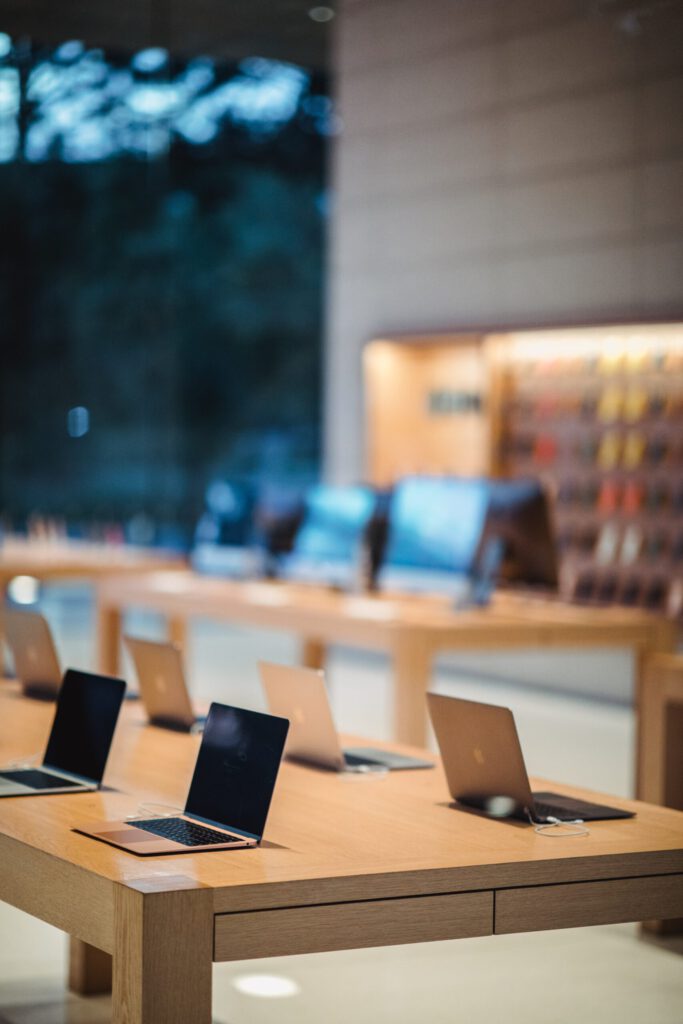 Photo by Jason Leung on Unsplash

Srouji said the chip is more powerful than the now defunct PowerPC chip, which Apple discontinued in 2005, moving instead to Intel chips.

“The eight-core GPU is two times better than the last chip at only one-third of the power usage,” he said. “While the eight-core CPU leads the industry in performance per watt at every level.”

Apple built a CPU core with four high-performance cores to handle big workloads and four high-efficiency cores for small workloads. M1 technology has surpassed every single one of its predecessors.

The invention of M1 technology is the first “system on a chip,” or SoC for Mac. Previously, it required five different chips for all its features.

John Ternus, Apple VP of Hardware Technologies, explains the M1 is an extension of Apple Silicon technology they “have been making for more than a decade. It is at the heart of iPhone, iPad, and Apple Watch — and now they want to bring that to the Mac.”

The M1 is the first personal computer chip built using five-nanometer processing tech with 16 billion transistors. The “new era for the Mac” begins with their focus on the “critical importance of optimized low-power systems, small size, power efficiency.”

Srouji said the SoC would “deliver a new level of simplicity, efficiency, and amazing performance.”

The SoC can access the same data without the need to copy it between “pools of memory” due to the unified memory architecture, while the M1 is composed of many different parts creating a smooth flow to best benefit the user.

Erick Engheim, contributor to Debugger, said “the M1 is not a CPU, it is a whole system of multiple chips put into one large silicon package.”

“The CPU is just one of these chips. Basically, the M1 is one whole computer onto a chip,” he continued. “The M1 contains a CPU, graphical processing unit (GPU), memory, input and output controllers, and many more things making up a whole computer. This is what we call an SoC.”

Dieter Bohn, a writer for The Verge, called M1 “a triumph; The MacBook Air with the M1 chip is the most impressive laptop I’ve used in years.”

Bohn told readers he uses Mac so often the contrast between the new and old version was something he almost couldn’t believe. So far, each review seems to echo Bohn. Forbes, PC Mag, Mac Rumors, and The Guardian are all very impressed at just how much improvement has occurred from previous Mac generations. 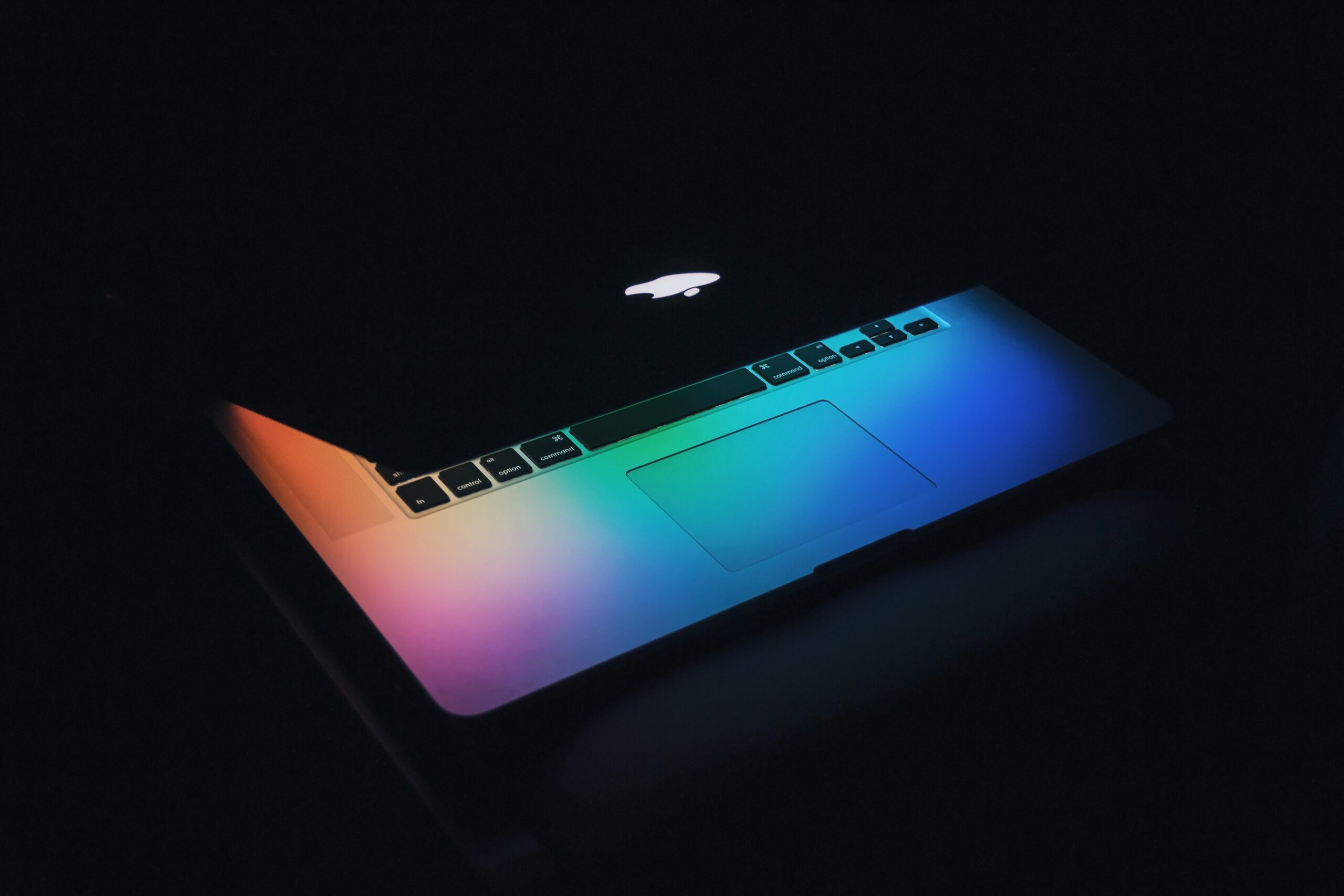