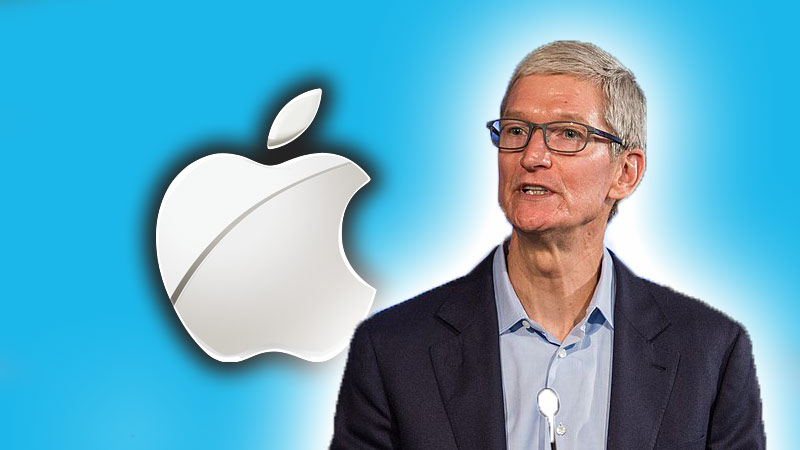 More than a decade of rumors surrounding the possibility of an Apple Car may soon unfold into an actual automobile.

CNBC is reporting Apple officials are nearing a deal with Hyundai-Kia to manufacture the automobile.

Apple is reportedly developing the car completely in-house. The company is allegedly looking for a partner that will allow Apple to control the hardware and software in the automobile.

CNBC reports the company hopes to have the car in production by 2024. Apple reportedly wants the car to be built in the United States, and made clear the car will not be a Kia model loaded with Apple gear.

It has been known for weeks that Apple was in discussion with Hyundai, after the Korean automaker confirmed the conversations. The company has already been working on its own autonomous driving solution with Irish firm Aptiv.

The agreement would be beneficial to both companies. Apple finds a manufacturer for its product and Hyundai-Kia is able to further its research and development of autonomous electric vehicles.

The release of an Apple Car, would likely put the company squarely in competition with automaker Tesla. Tesla would have the headstart, but that level of competition could speed development as they work to outdo one another.

As always, Apple has worked hard to keep the lid on anything to do with the Apple Car. We don’t know what it will feature, how it will look or even when we’ll get our first glimpse.

With that said, if they’re in talks with manufacturers, that time is growing near.