Apple Car Ready By 2024? Analysts Say Not So Fast

Where is the Apple car? Apple is still working its way into the electric car game, but at least one analyst thinks the goal is a little lofty. The company expects to have a self-driving electric car ready for consumers by 2024, according to a recent Reuters report.

Long known as Project Titan, the iPhone maker has had its sights set on this technological horizon since 2014 – and likely much sooner. The project has seen mixed success and zero consistency in the past with high employee turnover and roadblocks as they work toward new battery tech.

The company is reported to be in possession of a new-age battery design that is expected to make a major impacts when it lands in new devices. The expectation is that the tech will reduce the cost of batteries while simultaneously increasing the vehicles range.

A Wall Street analyst feels that investors are overly bull-ish on the report.

Analyst Ming-Chi Kuo of TF Securities, a top analyst covering Apple, sent a note to investors warning against the hype.

AppleInsider reports that he warned of short-lived knee-jerk reactions that have raised stock of likely supply chain companies.

Kuo said the earliest he can see the car being released is in 2025, but 2028 is more likely because many elements are still being worked on. He went on to say that any talk of technical specs of the car are way too early as the project is still evolving.

What could this mean for Tesla?

Analysts with Morgan Stanley feel the news complicates life for Tesla, even if only temporarily. Stock for the Elon Musk-led tech behemoth fell 6.5% the day of the initial Reuters report.

“Apple’s potential entry into autos represents perhaps the most credible/formidable bear case for Tesla’s stock that investors have had to consider for some time,” analysts led by Adam Jonas wrote in the Morgan Stanley report.

To what extent Apple can compete in the Tesla-dominated market, no one is sure. In an earlier report, TF Securities said where Apple could really stand out among electric vehicle manufacturers is in it’s use of data and artificial intelligence.

While generally ahead of the curve, it has been some time since Apple last shocked the world. Can they do that in the auto market, or will they simply release an Apple-branded Tesla that doesn’t substantially change the EV landscape? 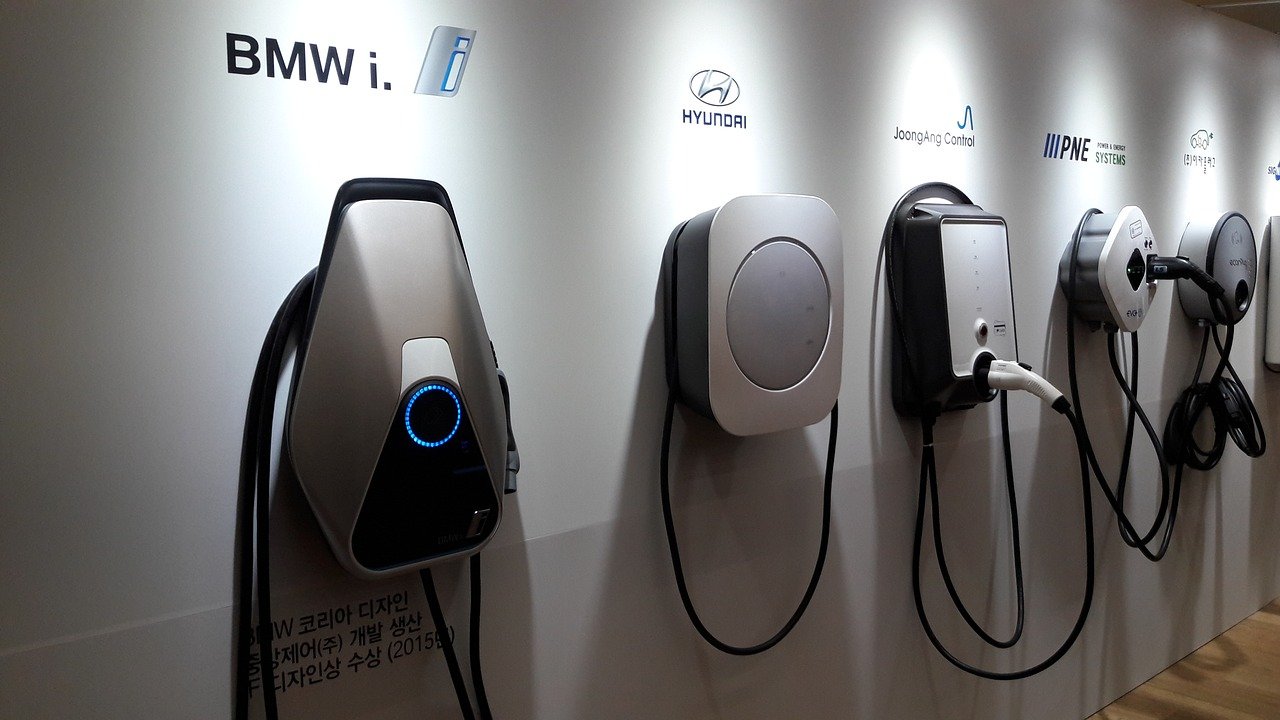