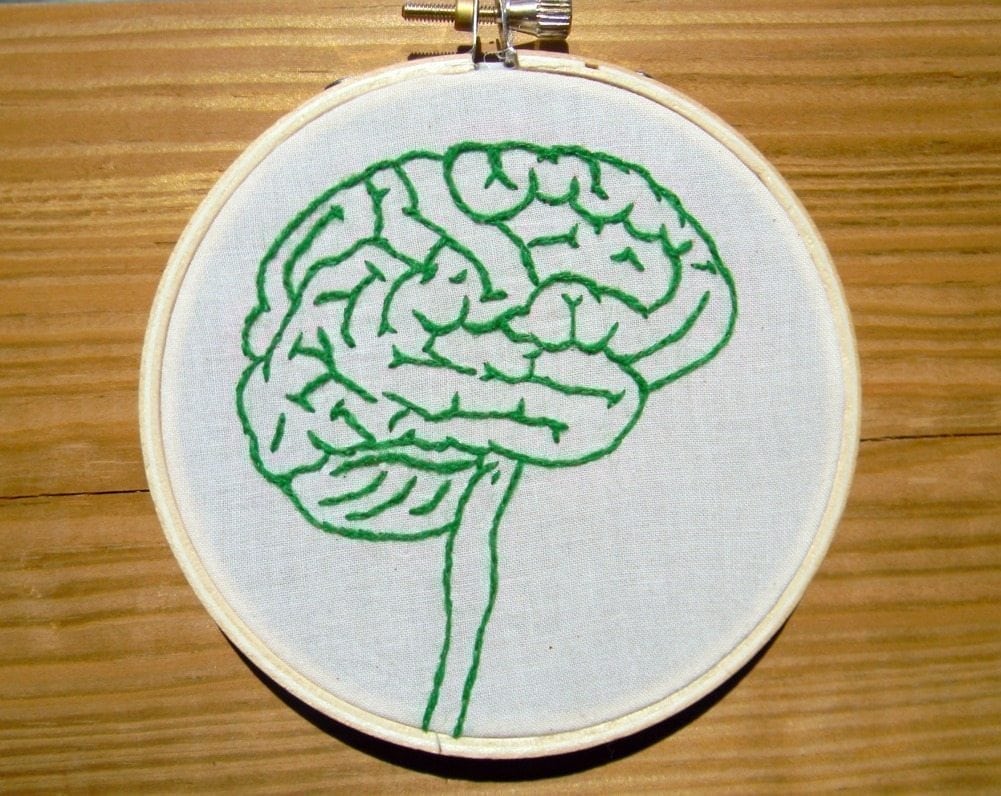 A clinical trial for a new Alzheimer’s drug called aducanumab released promising results today.  The drug fights one of the underlying causes of the disease: amyloid proteins.  These proteins coalesce onto neurons, forming damaging deposits that scientists believe disrupt communication between brain cells.  Most aging brains have excess protein, but patients with Alzheimer’s have a deleterious amount.

Aducanumab was able to break apart and remove the proteins from patients in the early stages of Alzheimer’s.  The researchers estimate that the protein could have been accumulating for 20 years in the patients, so dismantling the protein clumps over 12 months is a noteworthy accomplishment.

Patients were given intravenous infusions of the drug once a month for a year.  The study aimed primarily to test its safety in humans rather than focus on how it helped their symptoms.  The study began with 165 people; 40 dropped out because of side effects, but the study said that the people who remained and took the drug seemed to show less decline in their memory and thinking abilities than those who took a placebo.

The positive results mean the trial will be expanded and repeated through at least 2020 to see how effective the drug is in addition to how safe it is.  Hopefully the expanded trial will give more than a glimmer of hope, and instead offer a real solution to the estimated 5.4 million Americans living with the disease.

Four Innovations To Make Your LMS Stand Out

Getting The Weight Off; Clemson University Partners With Honda On Government Request

The Intersection of HR and Artificial Intelligence