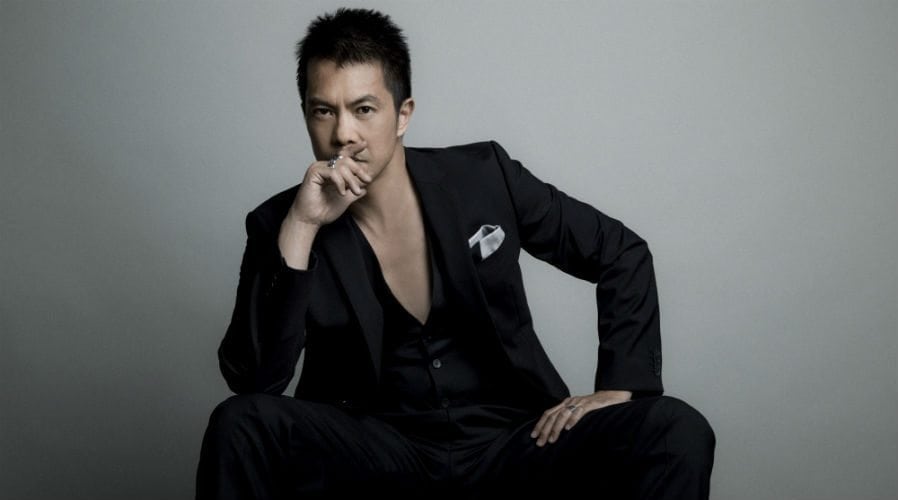 With over 67 credits to his name, Byron Mann has played a large variety of roles. Best known for his appearances on Hell on Wheels and Arrow, Mann recently starred in Netflix’s Altered Carbon, an adaptation of the book by Richard Morgan. We spoke to Mann about the new show, his pre-acting career path, and future projects he has in the works.

I&T Today: What did you think when you first read the story of Altered Carbon?

Byron Mann: I never read the book, because the showrunner, Laeta Kalogridis, told me not to. So I just read the script. I felt it was, to be honest, I don’t really come from a sci-fi background. It’s so strange, I’ve been doing this business for, like, 20 years, and I’ve never really done a sci-fi show. And all of a sudden, in the span of a year, I do, you know, Altered Carbon, and then I did another show called The Expanse. Two pretty quintessential sci-fi shows. So, when I read the script, I was like, okay, I’m not sure what this is but it sounds kind of exciting.

I&T Today: I saw that you had gotten your law degree before you got into acting. What made you decide to go the acting route as opposed to keeping up with the law career?

Actually, I started acting when I was in law school. My second or third year. Much funner.

I&T Today: I also saw that you just wrapped up filming on Only You. Can you tell me a little about that?

Byron Mann: Yeah. It’s a very secretive project. It’s by a company, Blumhouse, that made this movie called Get Out. All I can tell you it’s a supernatural thriller that’s very, very good and very interesting. That’s all I can say. If I tell you more the production house would send a ninja and kill me, so I can’t. I’m not at liberty to say too much. But it’s a very good thriller.

I&T Today: The production house must be doing pretty well if they can afford ninjas as well. That’s becoming an industry standard now so that spoilers don’t get out.

Byron Mann: Exactly. You say too much, they’re going to ninja you to death. 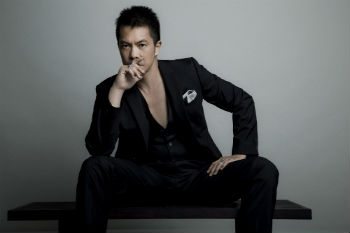 I&T Today: Well, a little bit less secretive, I was watching the Super Bowl and I saw the trailer for Skyscraper and I know that you are a part of that as well.

Byron Mann: That’s right, that’s right. And the movie is coming out July 13 and it stars an up-and-coming actor by the name of Dwayne Johnson.

It’s by the director Rawson Thurber, who did Central Intelligence. It’s about a man and his family, his family is trapped in the tallest building in the world. It’s set in Hong Kong, and he’s trying to save them. And I play the chief inspector of the police force in Hong Kong, and I’m trying to figure out who he is.

I&T Today: Do you have any other projects in the works that you can speak about at the moment?

Byron Mann: Again, it’s a ninja thing. I actually have several projects in development and I’m in talks for one or two, so I can’t say anything right now. Maybe when it comes out, we’ll announce it. Right now, I’m just kind of doing some publicity for Altered Carbon, which is generating a very interesting response all over the world. We’re very excited about it.

Make sure to check out Byron Mann in Altered Carbon on Netflix as well as in the upcoming blockbuster Skyscraper.