While it seems like they’ve been in the cultural lexicon for quite some time, we’re all still pretty new to the world of drones. Outside of hearing rumors of drone deliveries and drones taking all our jobs, they still feel like the tech of the future. However, drones are more accessible than ever, with a good amount of drones available at some great prices. With the holiday season coming fast, let’s take a look at some of the more affordable drones on the market. 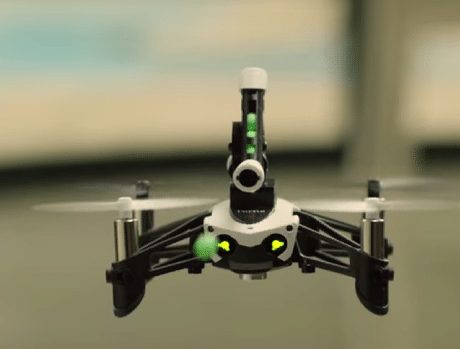 With the ability to control this inexpensive mini drone with you smartphone, flying the Parrot Mambo is definitely an approachable experience. Retailing at just around $120, the Parrot Mambo is equipped for everything from aerial tricks to air battles. In addition to using your smartphone to pilot the minidrone and perform tricks, you can also control the Mambo to shoot balls and grab objects. 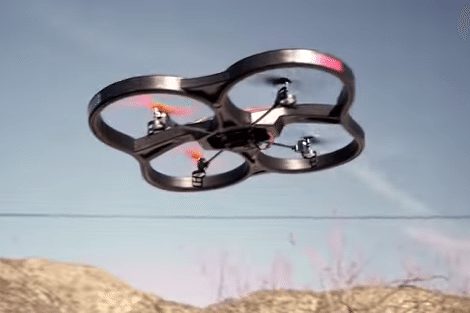 If you’re in the mood for some espionage, the Panther UFO Spy Drone has you covered. Featuring enhanced durability and a 360 Flip Stunt mode, this drone combines action and spying in pure Bond movie fashion. While there have been some battery issues reported, the drone benefits from good amounts of flying time and an approachable piloting experience. If you want an enjoyable, simple spy mission, the Panther UFO Spy Drone offers you the fun of a surveillance drone without having to shell out too much. 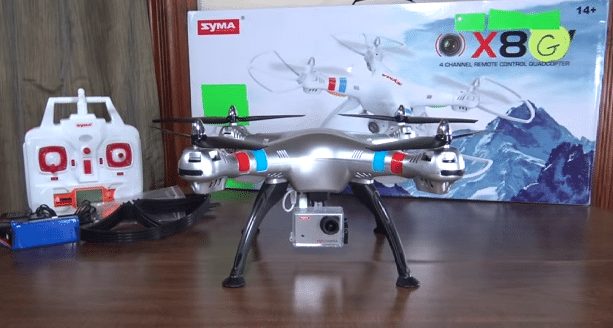 Just by looking at it, you can tell this lightweight drone is simply a blast to use. One of the higher quality selections on the list, the Syma X8g utilizes Intelligent Orientation Control (IOC) to make learning the basics much easier. Additionally, included landing gears will make sure you get to the ground smoothly every time. 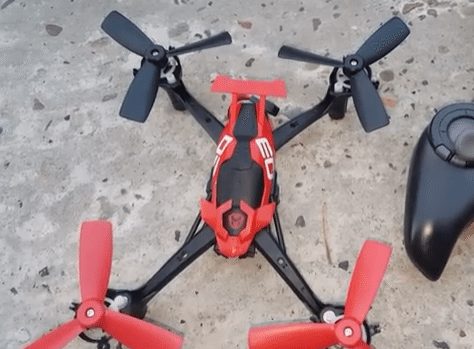