5G Phones Look Out For A Better Internet Connection

The race to roll out 5G is very much on, and above all, people want to get a 5G phone that provides the most reliable internet connection, regardless if they are going with or without a VPN.

Apple has been a step or two behind their Android competitors, although it was perhaps to be expected.

Aside from them, the likes of Asus and Google have been producing smartphones for years and they have been developing products that will be compatible for 5G. Although 5G will take a while to take effect in cities across the world, it is hoped the digital revolution will catch fire.

5G has become the new battleground for mobile phone providers and there are some that will be counted for while others will fall away.

Making smartphones is not new to Asus, but it is only recently they have begun to gain more prominence in western markets. Of the range of ROG phones that has been launched, the ROG Phone 3 is one of the most powerful smartphones around and having 5G is its crowning glory. While the Zenfone series is more aimed at regular users, the ROG series is for gamers.

While the Pixel 5 is Google’s flagship phone and it is unsurprising to see 5G bundled into that phone, it is worth noting that 5G has also been packaged into the Pixel 4a. It remains to be seen what Google will charge for the Pixel 5a when that is launched.

Although we had been waiting for some time, HMD Global has now brought out the Nokia 8.3 5G which is the first 5G-enabled Nokia phone and it is also one of the cheapest ways to access 5G.

Aside from developing the above phone, Nokia has also been heavily involved in helping build 5G infrastructure and was active wih 5G networks for the 2020 Olympics which has now been moved back to 2021.

While the Honor V30 5G (also referred to as the Honor View 30 5G) didn’t receive such fanfare in the west when it launched, it is still Honor’s first 5G phone. Honor – which is Huawei’s sister company – is likely to bring out more 5G-enabled phones and the Honor 30S could be the next after pictures emerged of Honor’s president George Zhao holding it.

Arguably in a unique position, Motorola has previously released phones that are 5G compatible. However, it is also carrying out updates on phones with 5G connectivity through a Moto Mod. Two models – the Moto Z4 and Moto Z3 use Motorola’s Moto Mod attachment to add a 5G power pack accessory onto the back of the phone to gain access to 5G networks. 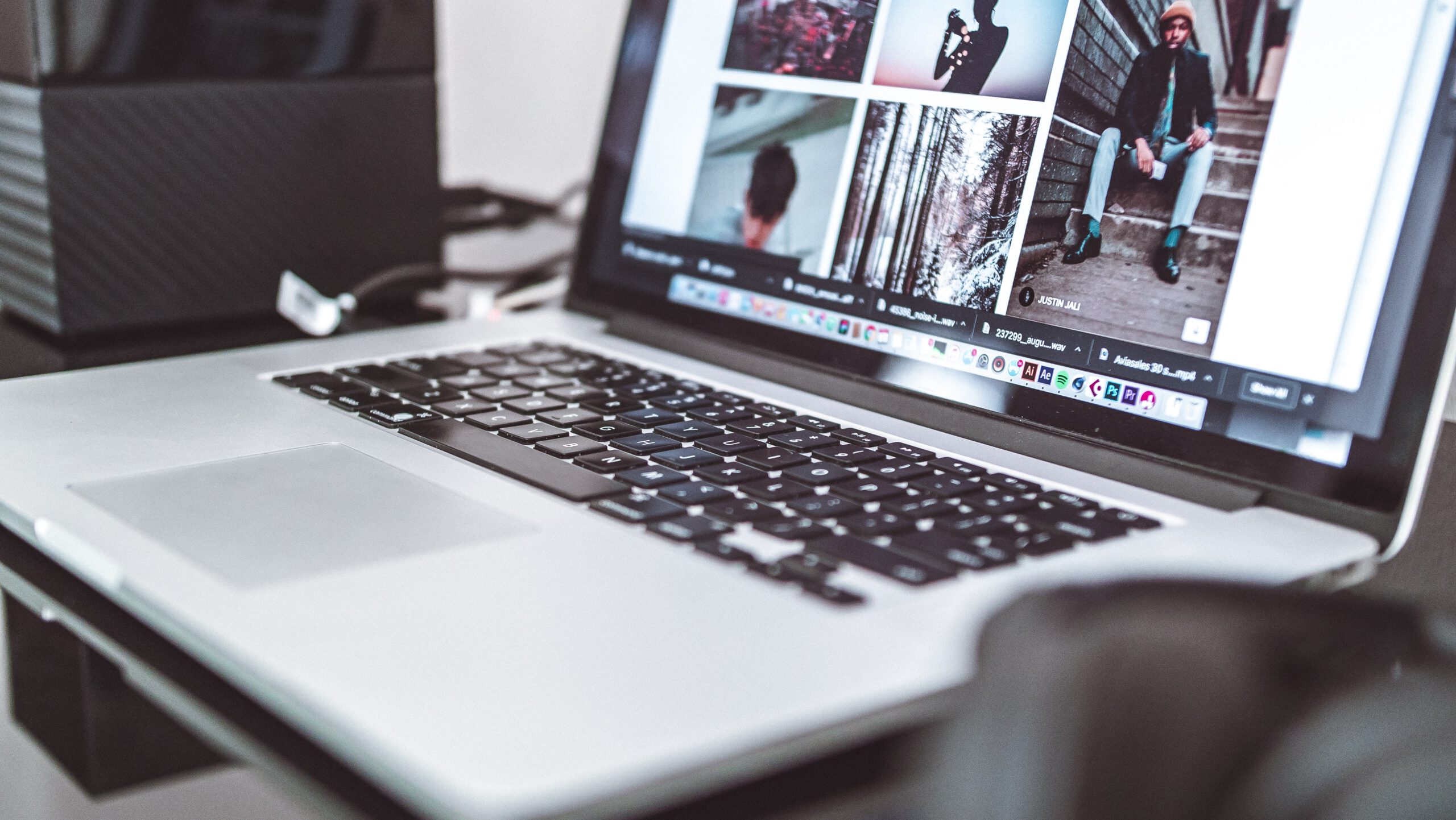