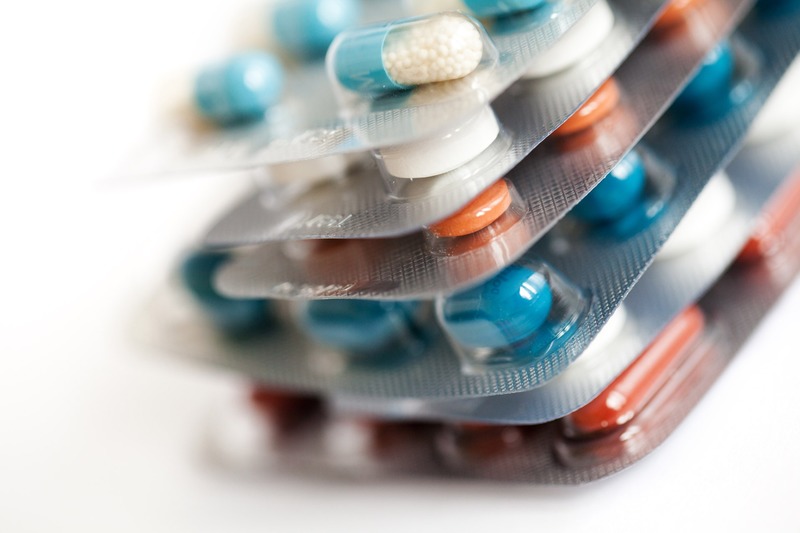 A new cancer treatment is showing major promise for patients with cancerous head and neck tumors, according to researchers at the Institute of Cancer Research (London) and the Royal Marsden NHS Trust Foundation. Patients were given a cocktail of immunotherapy medications, resulting in a range of results from significant tumor shrinkage in terminally ill patients to seeing cancer vanish from other patients. Another trial is now underway in an effort to replicate the results.

Has China Won the AI Battle with the U.S.?

A former Pentagon software chief believes China has already won the battle for artificial intelligence. Nicolas Chaillan said he feels the U.S. doesn’t have a fighting chance against China in the next 15-20 years after the country made major strides in artificial intelligence, synthetic biology, and genetics. Those leaps, he said, make China the world leader in those fields by quite a stride.

Israel’s National Drone Initiative has entered its third phase, which means some impressive items are being delivered to Israeli homes now, like ice cream and sushi. Currently, five companies are involved in the pilot program and carry out approximately 300 flights per day. The drones are assigned flight paths by the joint control system. Also as part of the initiative is a drone flying autonomous security missions for an emergency facility.

50 Major Cities Could Be Under Water in 50 Years

A new study from Climate Central estimates that about 50 major coastal cities could be heading for trouble without major action. The study says the cities will need to implement unprecedented measures to avoid being swallowed as sea levels rise. The worst case scenario shows the temperature of the planet rising three-degrees above pre-industrial levels by 2060-70, leading to a catastrophic rise in sea levels. The best case scenario peaks at about 1.5 degrees before beginning to fall.

Cone Blown Off the Top of Spain Volcano