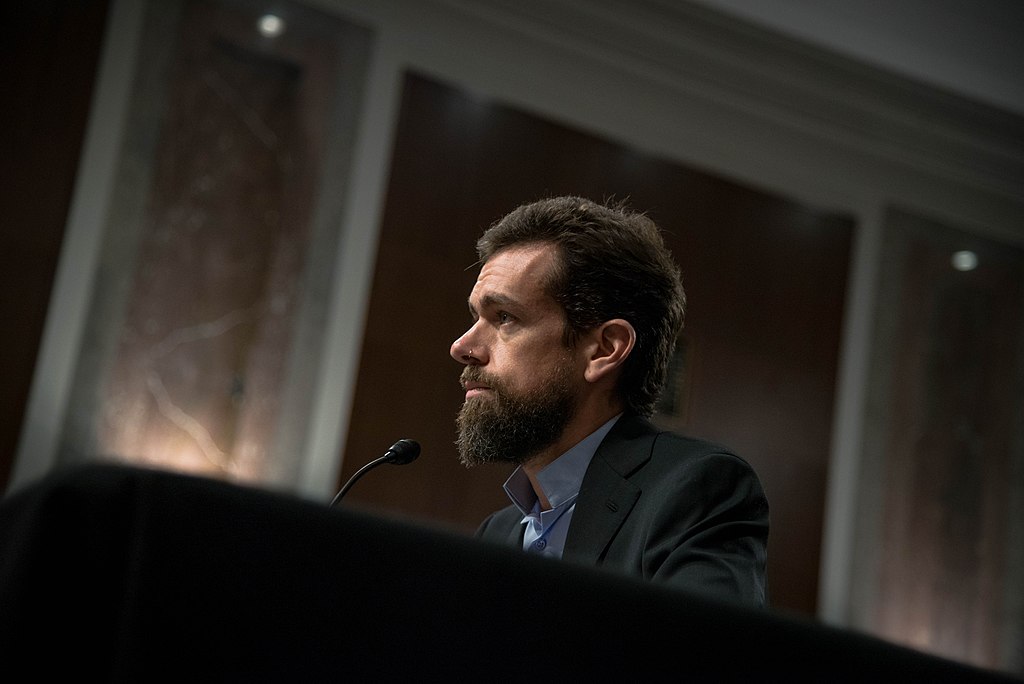 Twitter founder Jack Dorsey announced Monday he is stepping down as CEO from the social media giant. Dorsey will remain a board member until his term expires in 2022. For some time, he has been serving as Twitter’s CEO as well as CEO of Square, his digital payments company. CFO Parag Agrawal will immediately replace Dorsey as CEO. Agrawal has worked for Twitter for more than a decade, and served as CEO since 2017.

Are We Witnessing the Dawn of a Space Arms Race?

With Russia blasting a satellite to bits in space and China testing its own new hypersonic missile, it’s fair to wonder if we’re witnessing the beginning of something much larger. Apparently, it’s quite common for other countries to “skirt the line between intelligence operations and acts of war” when it comes to U.S. satellites. However, the pace is growing rather rapidly. According to a Washington Post report, the Space Force is dealing with attacks that don’t cause permanent damage every single day. China and Russia often attack U.S. satellites with lasers, radio jammers, and cyber attacks.

When it comes to regenerative medicine, this might be the single-most life-changing development to date. A team of U.S. scientists has created tiny, millimeter-sized robots, dubbed Xenobots 3.0. The living, programmable organisms are made from frog cells. They have the ability to gather single cells, much like Pac-Man, then release “babies” that are copies of their parents. The hope is this tech will lead to an entirely new way to treat cancer, aging, traumatic injuries, and much more.

A new report released by the Information Technology & Innovation Foundation states that many Americans lack the necessary digital skills for 21st-century jobs. From the inability to use email or web searches, to the ability to find and use simple online tools, some 31% of the workforce have no, or at best limited digital skills. Given Americans’ distaste for science and mathematics, the news comes as little surprise.