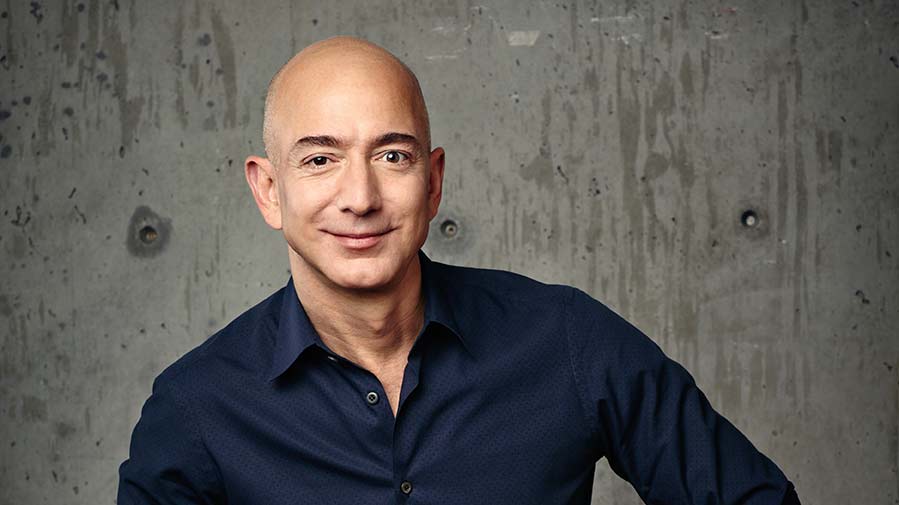 The Israeli armed forces have taken a big step in modern warfare. It recently launched the first-ever fully-automated artificial intelligence-guided drone swarm to seek out members of Hamas. The swarm had no human intervention and found its way using intelligence data.

Jeff Bezos is Officially No Longer CEO at Amazon

Amazon founder and CEO officially handed over the reigns to Amazon on Monday. Andy Jassy has taken over as the company’s full CEO to navigate as the company continues to rise out of the pandemic. Bezos will take over the role of executive chairman and continue to be involved in new products and initiatves.

An alleged case for the iPhone 13 has surfaced on the internet, and is a bit different than expected. The biggest change is that the space allotted for the camera is about a full-third larger than current models. Last week, the same site leaked images of the back of the iPhone 13 which seem to support the larger camera module and image stabilization technology.

Thousands of organizations across 17 countries were hacked last week by what is believed to be a Russia-linked gang. As the attack hit late Friday, many more companies are expected to return to work today and find similar issues. REvil, the gang in question, orchestrated an $11 million attack on a meat processing plant.