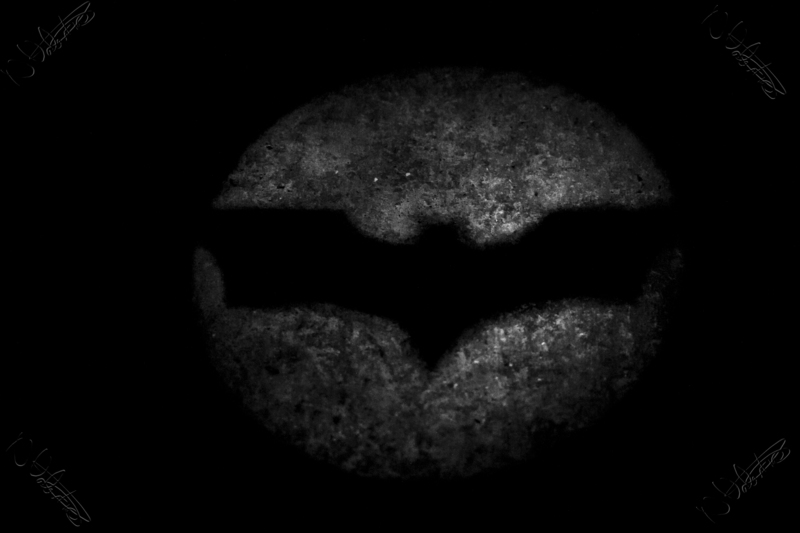 Photo by The Manic Macrographer from pxhere.com

A group of New York surgeons successfully attached a kidney grown in a genetically altered pig to a human body … successfully. The kidney was connected to a brain-dead patient for 54 hours, but the move is seen as a major advancement. There are still many questions to be answered, specifically regarding longevity, but the questions should not underscore the milestone.

Midwest Fireball In the Night Sky Was Not a Meteor

A rather massive fireball in the Michigan sky in the early hours of Wednesday morning was not a meteor, despite occurring at the peak of the Orionid meteor shower. Multiple news outlets reported the phenomenon, presuming it to be a larger meteor. The American Meteorological Society, however, insists the sighting was not a fireball, but “the re-entry of an unknown satellite or spent rocket body.”

Ransomware Gang Recruiting Talent By Posing as a Real Company

The Wall Street Journal is reporting the same group responsible for the Colonial Pipeline hack is making offers to potential new employees. The discovery was made by intelligence firm Recorded Future and Microsoft Corp. The group is using the name Bastion Secure (the logo is a “BS”), but is believed to actually be known hacking group Fin 7. Most of the listed jobs appear to be normal security jobs, but it is expected those jobs are anything but ordinary.

Twitch recently announced some viewers will be testing some new features on its service. The new features include a rewind button, a remind me button, and an option to watch a trailer. Twitch says the feature is simply a test for future features and the buttons will eventually disappear once the experiment is complete.