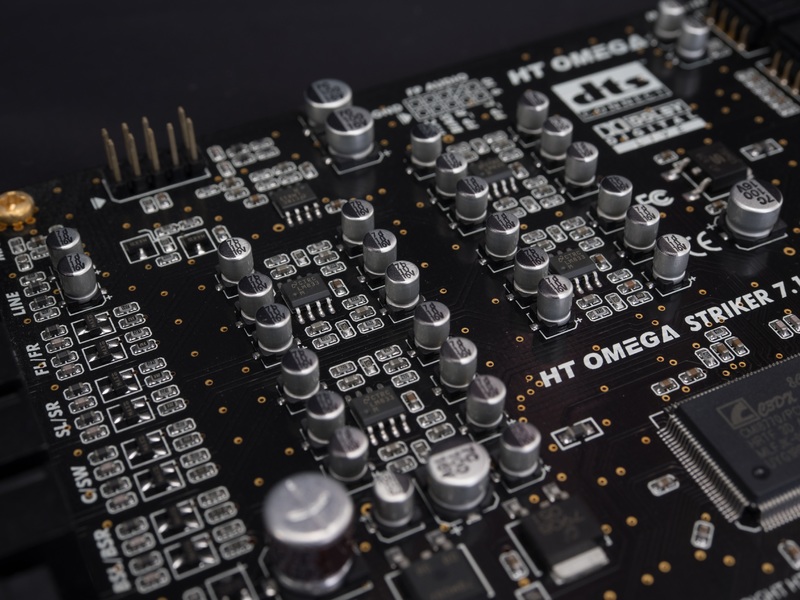 Antivirus OG John McAfee Killed Himself in a Spanish Prison

Antivirus pioneer John McAfee was found dead Wednesday in his Spanish prison cell. He was found just minutes after an announcement that his extradition to the U.S. was approved. The 75-year-old McAfee has been in a Spanish jail since October 2020 for financial crimes in two federal court districts.

The federal government inched closer this week to regulating large tech companies like Google, Apple, Amazon, and Facebook. A total of five bills could come for a vote in as soon as just a few weeks. Essentially, the laws would bar operating a platform for third parties while at the same time offering a competing service on that platform. In addition, they would be prevented from acquiring competitors and from prioritizing their own products on a platform designed for third parties.

Alfi, a company powering computer vision and machine learning models, is giving Uber and Lyft 10,000 digital tablets equipped with cameras. The tablets will go on the back of the front seats and be able to recognize a riders’ demographics. It will then serve up content targeted toward that specific demographic. In addition to demographics, the software can recognize facial cues to determine how the rider feels about the ad they’ve just seen.

Harvard Prof Says Aliens May Have Sensors Across the Planet

Harvard astronomer Avi Loeb suggests aliens may have planted sensors throughout the planet designed to study the habitable area of our solar system. Loeb, known for his theories on extraterrestrial life, believes it is all tied to an interstellar object named Oumuamua that appeared in our solar system in 2017. He believes the Oumuamua could have been a spacecraft sent to tune to the signals of the sensors. Loeb suggests “deploying state-of-the-art cameras on wide-field telescopes that monitor the sky.”

Xbox Looks to Future-Proof Itself