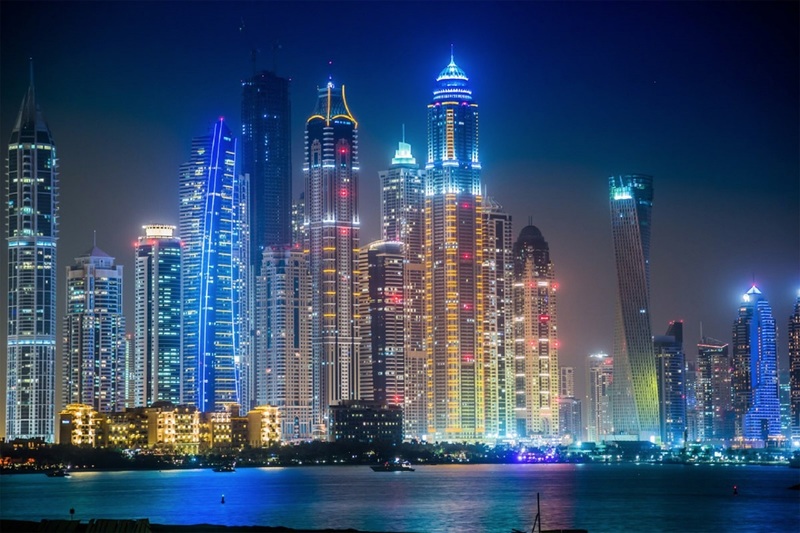 Never one to be outdone, Dubai has created its own solution to the heat: fake rain. The city used the opportunity to test a rain-enhancing technology the dispatches drones to unleash electrical charges in clouds that produce rain. The United Arab Emirates (UAE) averages a meager 4″ of rainfall a year, so the nation has been looking into ways to combat its blistering temperatures.

Clubhouse is Finally Out of Beta

If you’ve been stoked about social audio app Clubhouse but couldn’t get invited to the party, then now is your chance. The app is now officially out of beta and available to the general public. In recent months, Clubhouse quickly gained steam and was instantly popular among influencers and celebrities.

Steve Jobs’ Job Application Back Up for Auction

Once again, a 1973 job application from Apple founder Steve Jobs is up for auction, but this time with a twist. The application is available as both a physical piece of paper and an NFT. The same physical application sold at auction this past March for $222,000.

Tesla may do yet another about-face with regard to accepting bitcoin as payment for cars. The company introduced the option and then reversed course by spring Over environmental concerns. This week, founder Elon Musk said if the percentage of renewable energy used would reach 50%, Tesla would likely give it another shot.