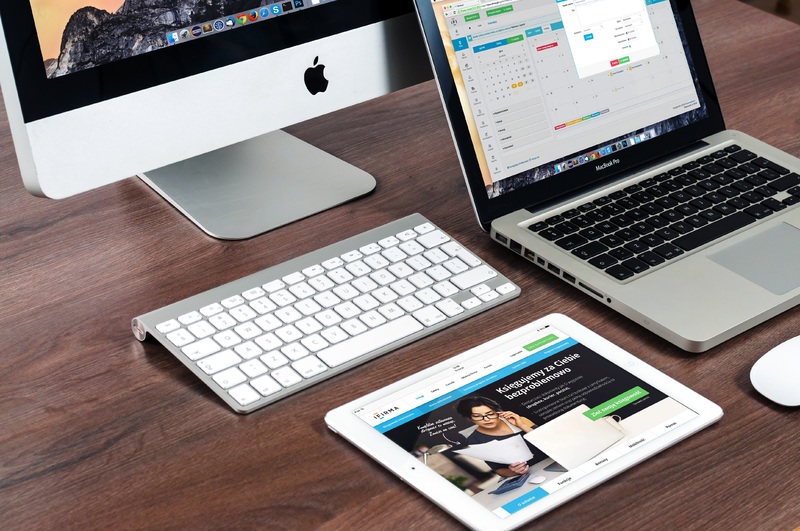 When he took over following Founder Steve Jobs’ departure, Apple CEO Tim Cook was given a number of contingent bonus payments. The 10th and final installment, worth approximately $750 million, comes in the form of five million shares of Apple. Part of the payment was contingent on Apple’s stock return — which has not been an issue for Cook.

A months-long investigation in a Microsoft Exchange hack has shed light on a hack that could go much deeper. After dozens of interviews and the examination of countless documents and logs, it appears the hack may have been digging for more specific data. Investigators have located a variety of specific paths that have led to concern hackers were looking for something much more specific.

Russians gathered outside recently to watch this strange object press through the earth’s atmosphere. While the video couldn’t be embedded, you can check it out here. Little information is available as to the object’s origin or structure.

Apple will now be allowing developers to tel their users about other ways to pay. The move means consumers will learn about ways to pay which do not include Apple’s 30% fee on every purchase. The move is Apples effort to settle a lawsuit brought by American web developers against the company’s practice.