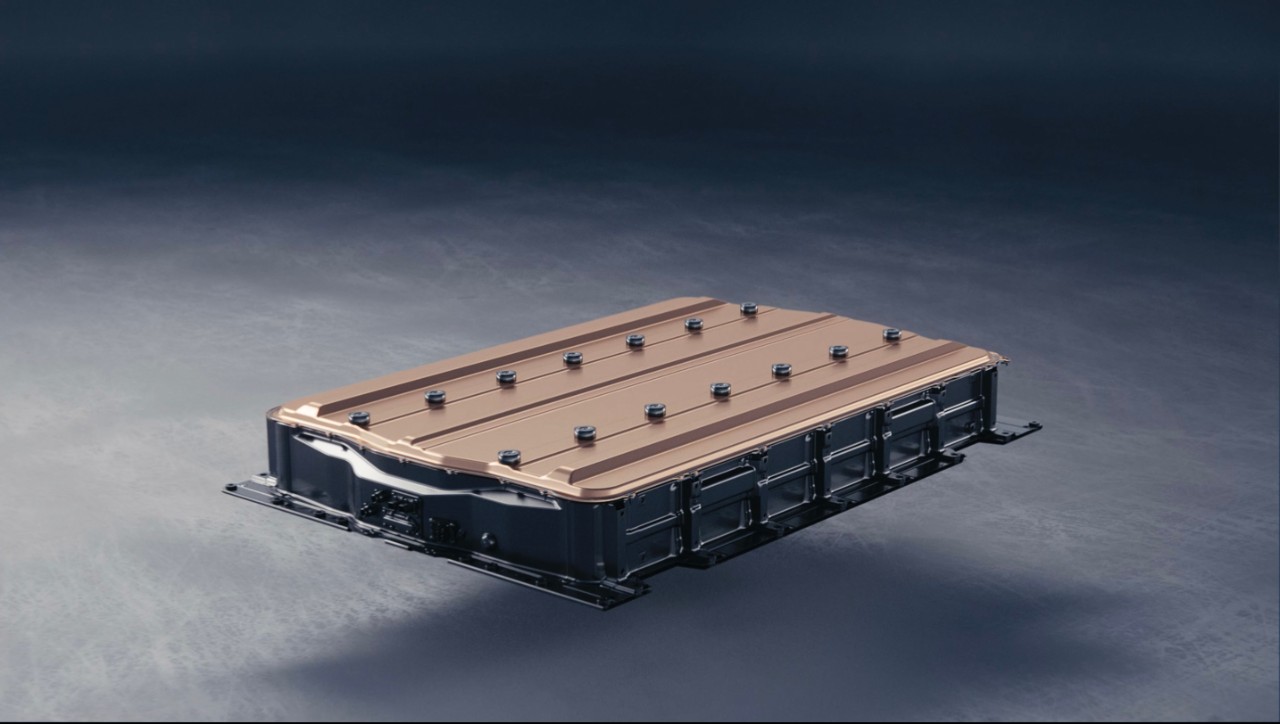 Driven by next-generation EV propulsion technology, the GMC HUMMER EV will be the first fully electric addition to GMC’s lineup and will bring GM another step closer to an all-electric future.

Robocalls a Problem? Now They’re Coming for Your DMs

If you loathe calls from bill collectors, this should get your blood pumping. The Consumer Financial Protection Bureau has issued a new rule allowing debt collectors to reach out to people on social media. The communication must be private and is only allowed through DMs. They are prohibited from any public postings and are required to have an opt-out option.

UN Report: 1 in 3 Haven’t Used the Internet. Ever.

A recent estimate by the United Nations says that about 37% of the planet’s population have still never used the internet. The report also states that a majority of those people live in developing countries. In addition, among the 46 least-developed countries, nearly three-quarters of the population remain unconnected. Reasons vary wildly, but the majority comes down to a rich/poor distinction. Read more from The Washington Post here.

General Motors has been hard at it now for quite some time working to develop a more sustainable approach to EV batteries. The company has now entered a partnership with POSCO Chemical to build a factory to process necessary raw materials. The joint venture will process Cathode Active Material (CAM), a key battery material that represents about 40 percent of the cost of a battery cell. The location of the facility, which will create hundreds of jobs when it opens in 2024, will be announced later.

Twitch just launched a tool that will allow the company to use machine learning to detect people trying to rejoin under other usernames. Users have been sliding back in through that loophole for quite some time, and this is the company’s effort to say “banned means banned”. Twitch execs see this as part of the company’s continued push to cut back on harassment and hate.

Check out the Official Trailer for HALO Infinite!