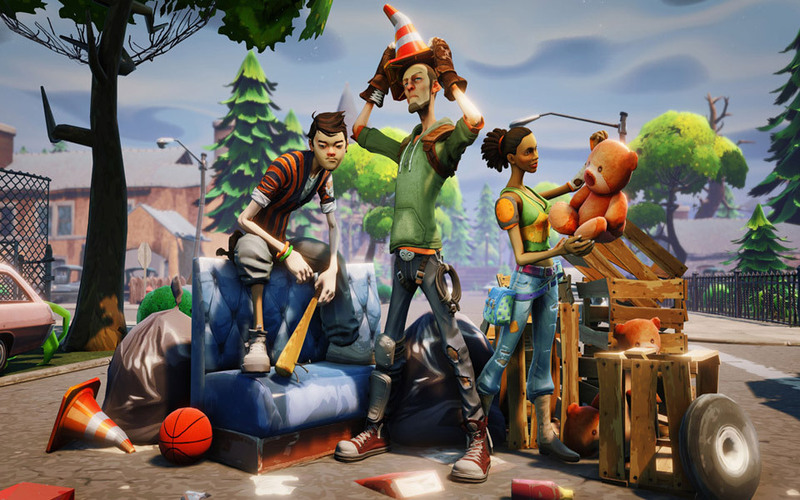 Artemyev addressed the conspicuous choice of color stating, “We had accumulated a lot of yellow material so we needed to use it,” he joked. “That’s why we had to wear yellow.”

Epic Games’ flagship title Fortnite has earned the software developer a massive return on investment since its debut. Now, Epic Games is paying it forward by donating all profits obtained between March 20 and April 3 to humanitarian causes in Ukraine.

Tech sanctions are continuing to take a toll on the Russian economy and the country’s aspirations in the sector. Chip sanctions, in particular, are hindering Russia’s ability to manufacture advanced weaponry and AI and 5G technologies.

The U.S. imposed a ban on high-tech products in February, and South Korea, Taiwan, and Japan are denying Russia the semi-conductor chips and other materials needed to power advanced military technology.

Wozniak is Back (For Season 2 of Unicorn Hunters)

Steve Wozniak has not lost his innovative ambition 45 years on from co-creating the world’s most prominent tech company.

The Apple co-founder is set to return for the second season of Unicorn Hunters, an online show that invests in tech start-ups with the potential to change the world and become leaders in the industry.
Wozniak, 71, is one of a star-studded panel of judges that includes former U.S. Treasurer Rosie Rios and NSYNC singer Lance Bass.

How To Use a VPN in Ukraine