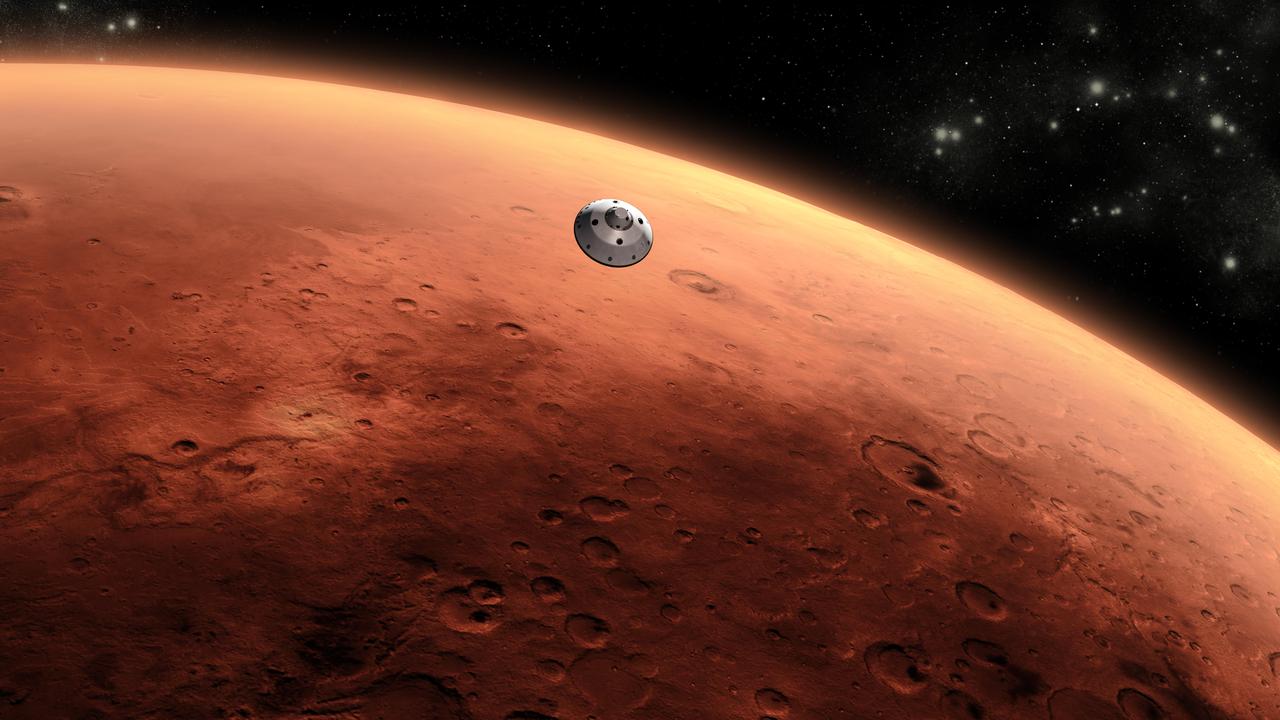 This is an artist concept of NASA Mars Science Laboratory spacecraft approaching Mars. The Curiosity rover is safely tucked inside the spacecraft aeroshell. | NASA/JPL-Caltech photo

Is Mars Hiding Oceans Under its Crust?

A new study has found that Mars could have actual, liquid oceans under its crust. The study finds that Mars was once covered in as much water as half of the Atlantic Ocean. Scientists now believe its possible some of that water still exists in rocky structures under the surface of the planet.

Elon Musk put one of his tweets up for sale as an NFT Monday, but in the end decided he just “didn’t feel quite right” about it. The self-crowned “Technoking” of Tesla backed out of a bid that had already reached $1.12 million. Musk has been a key driver of the lean toward cryptocurrencies — especially of late.

German automaker Audi announced plans this week to halt the development of new internal combustion engines. Given EU’s plans for stricter emissions, the company has decided the smarter focus is on improving compliance of its existing engines. Audi’s announcement follows suit with a recent change in plans from Mercedes-Benz.

Uber to Pay UK Drivers Minimum Wage, but With a Surprise

Putting to bed a years-long lawsuit, Uber has announced it will pay its UK-based drivers minimum wage moving forward. This puts driver earning about $12.14 per hour in American dollars. Likely the biggest surprise is that Uber said it does not expect the move to result in a fare increase.

Life-Saving Auto Tech No One Wants to See