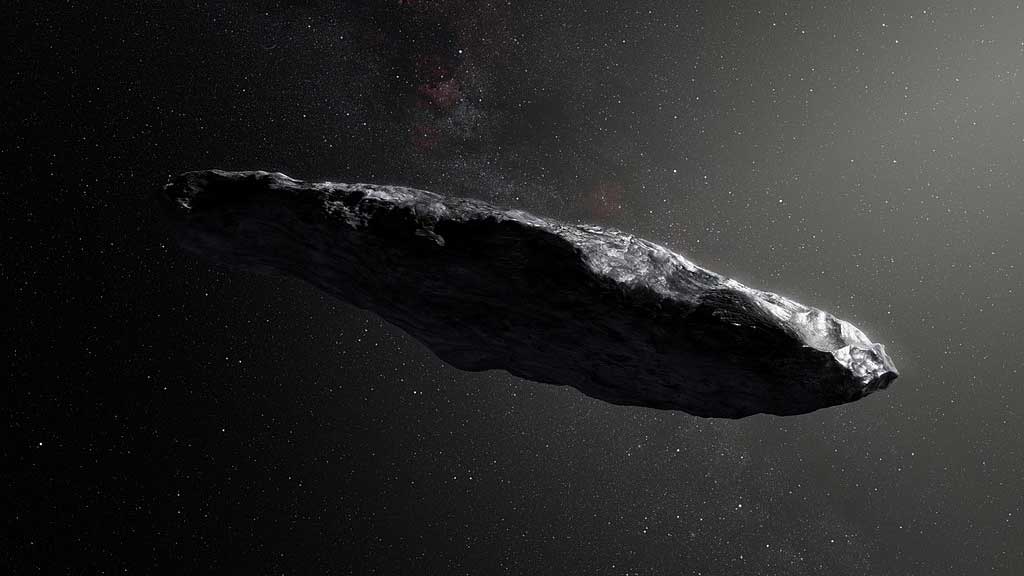 A group of unique investors from Reddit and Tik Tok are managing to influence certain stocks in ways that are shaking up analyst predictions. The investors use open trading apps like Robinhood to gain influence in stocks such as GameStop. For large hedge fund groups, this shift has proven complicated as they are now subject to the whims and desires of what is arguably the internet’s quirkiest social media platform.

Early adopters of the rent-a-scooters that likely clutter every street corner in your city, Lime, are once again changing the game. The company is now piloting mopeds as a new mode of travel, as it pushes toward its goal of dominating short inner city travel. Washington D.C. will be the first US city to receive 600 devices this spring, and according to reports, the brand is working toward a pilot program in Paris. 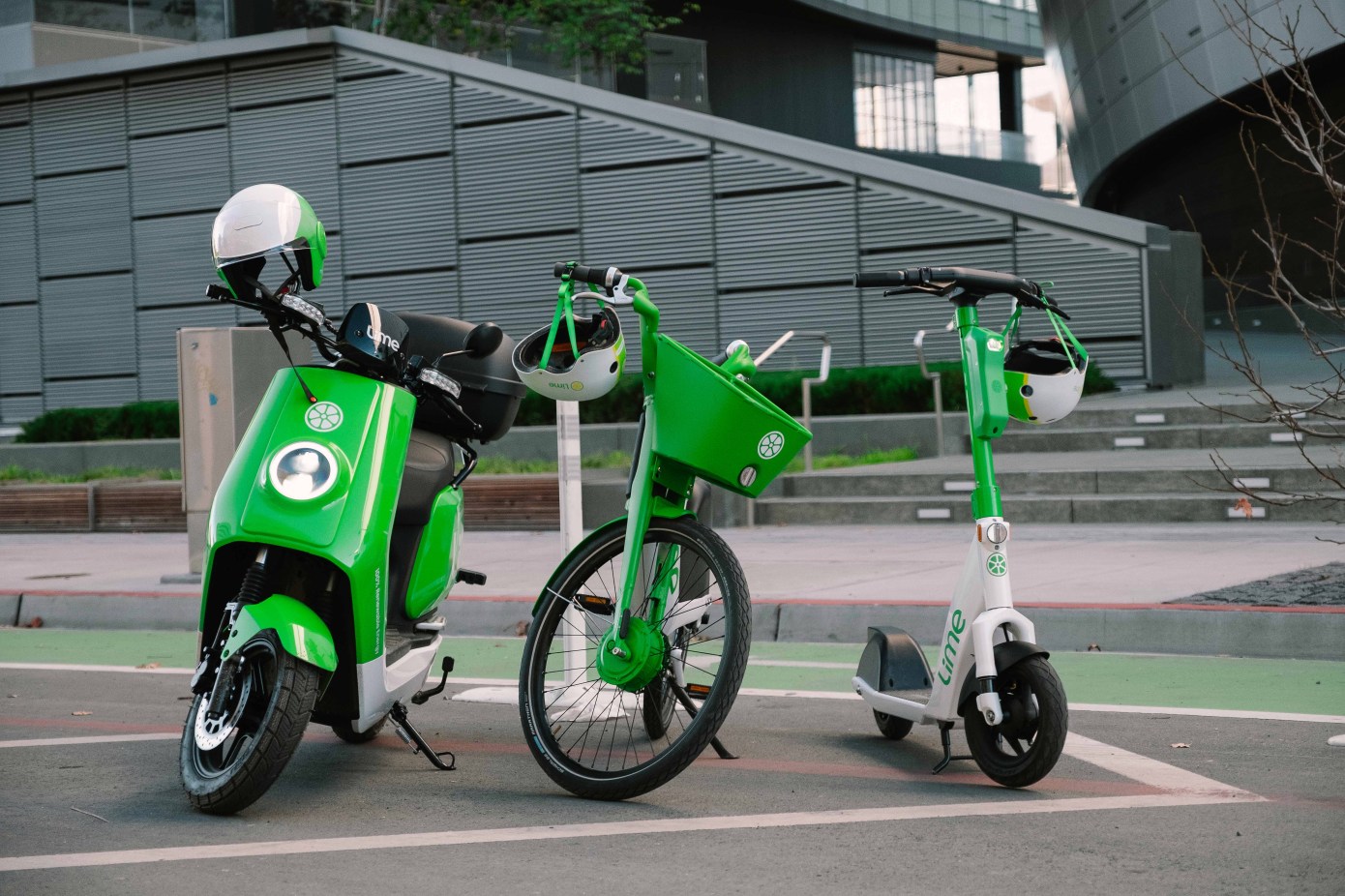 Players like Google and Facebook, that are the powerhouses of online advertising, are expected to post big numbers for Q4 2020. Between a stay-at-home Christmas shopping season and as business find their footing in a pandemic, these companies are expected to post solid earnings. Facebook will report for Q4 today, with the others following over the next couple weeks.

Will the Doomsday Clock Click forward or Back Today?

Today, we find out if the Doomsday Clock will move closer to midnight yet again — or will it back away? Given the global disaster that was 2020, expect the over. The clock currently sits at 100 seconds to midnight. The clock is used to symbolize how close our planet is to nuclear warfare, climate change and a number of other threats.

The Doomsday Clock over the years. | Wikimedia Commons photo, CC-BY-SA

A Harvard Professor Believes We Have Been Visited by Alien Spacecraft

Avi Loeb, chair of Harvard’s astronomy department, has by any analysis led a storied career. He has been published countless times and collaborated with some huge names — Stephen Hawking, for example. Loeb is now catching heat because he is doubling down on his belief that a piece of space debris, known as Oumuamua, is of extraterrestrial origin. His book on the subject, “Extraterrestrial: The First Sign of Intelligent Life Beyond Earth,” is available now. 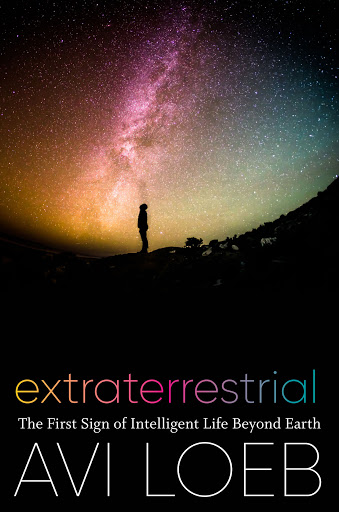