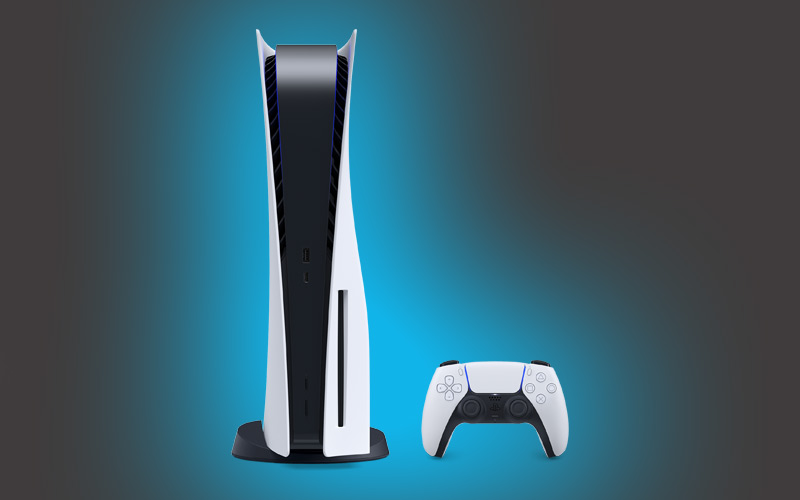 Sony’s profits may have doubled analyst estimates on Tuesday, but the Playstation 5 is still running into walls. During its quarterly earnings call, Sony officials said to expect more time before PS5’s make it to customers consistently. It cited production delays as the reason for the slower than anticipated launch of its new flagship console.

When Bezos resignation as CEO was announced late Tuesday afternoon, Andy Jassy was named as his successor. Given the amount of publicity surrounding the move, Jassy sent a memo to all employees worldwide. He praised Bezos for his leadership and innovation while stressing big things are still to come. Read the full memo here.

SpaceX launched it’s prototype starship again on Tuesday, but with the same results as last time. It exploded while landing. While the ship again appeared to perform as desired throughout the remainder of the test, that crucial last step continues to elude domestic space travel. No doubt, they will be back up in short order as always.

Galaxy Outside Milky Way Found to Have Dark Matter Halo

The Milky Way is surrounded by tiny remnants of galaxies that existed near the creation of of the universe. One such galaxy, Tucana II, has been found to be surrounded by a large ring of gravitationally-bound dark matter. The ring was recently discovered to be many times greater in size than previously believed.

Despite the belief by many that social media is biased toward the left, a recent study shows conservatives actually thriving on social media platforms. The study was performed by New York University’s Stern Center for Business and Human Rights. Click to read more.