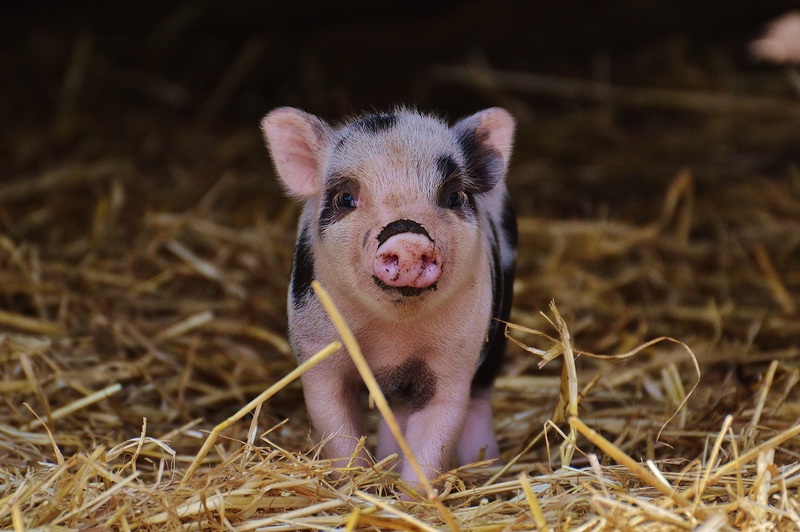 Chinese scientists are working to improve the genetics of its hog herds. The goal is to make hogs both fatter and to change their genetic makeup to make them eat less. Chinese sow production is significantly lower than in other developed countries, so they are taking a modern approach to solving the issue.

UK officials are considering whether to allow self-driving cars into the country. Current plans would only allow the feature’s use in heavy traffic and with lane keeping technology to ensure stays between the lines. The new legislation would allow trials of such tech so the UK can develop its own set of rules for autonomous driving.

At the end of Q1 2021, Sony is reporting it has sold 7.8 million PlayStation 5 consoles since their release. The company also boasted a substantial increase in PlayStation Plus subscribers — a 47% year-over-year increase. Despite the strong numbers, Sony was still outsold significantly by the Nintendo Switch during the period.

Why Your Brain Gets Hooked on Hit Songs