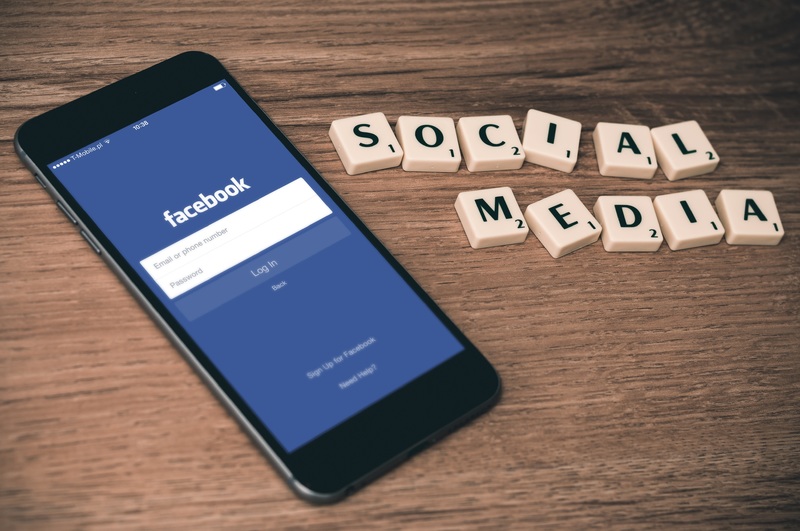 A Facebook memo that was accidentally sent to a Belgian news agency details how it planned to downplay a recent data breach that affected 533 million users. The plan was to frame it as an industry problem, not a Facebook problem and estimated how long it would take for media attention to die. The plan was to offer very limited comments on the event.

Apple is fully prepared to infuriate Facebook and Google next week when its new iOS update drops. The update will give users a clear choice of whether they wish to be tracked by various apps and websites. Opponents say it will harm small business, but Apple says this is about protecting the privacy of individuals.

Dogecoin crossed $50 billion this week, valuing the company higher than legacy companies like Ford and Kraft. While the cryptocurrency later retreated to about $40 billion. For better or worse, Dogecoin is still as much of a joke among social media people as it is an interesting experiment in the strength of the retail investor — but, Wall Street is taking notice of its boom.

A group of Democratic legislators is raising questions about algorithms that automate policing decisions. The algorithms are used to determine when crimes could occur in particular neighborhoods. The idea is that police can be stationed in those areas in hopes of faster response time and possibly as a deterrent.