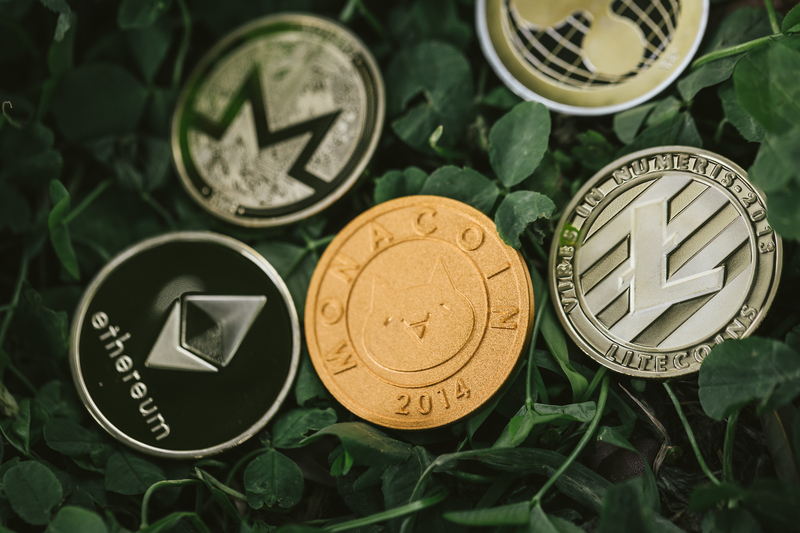 Bitcoin may have hit an all-time high in April of $64,829.14, but for the moment, those prices are firmly in the past. Sunday, trading fell to $32,632 — about 50% of its peak. The world’s most popular cryptocurrency remains up 16% on the year, but this could be a crisis moment for new investors.

An interesting new type of gene therapy has given some sight back to a blind man. The treatment requires nerve cells in the eye and can, in some cases, restore lost vision. A 58-year-old man who has had the treatment went from only being able to detect light to being able to recognize motion and even counted the stripes of a crosswalk. He still requires special goggles, but the improvement is substantial.

Amazon is inching closer to a deal that would have the company purchasing MGM Studios for approximately $9 billion. The Wall Street Journal is reporting a deal could be announced as soon as this week. It would add MGM’s lineup to Amazon Prime Video and includes the Rocky and James Bond series.

Ferrari is thoroughly convinced that its new $500,000 hybrid supercar, the Stradale, is an absolute bargain. The car is the second hybrid Ferrari has made. The first was the La Ferrari of 2013. Since that was a $1.2 million car, they’re excited to be able to offer one at this price.