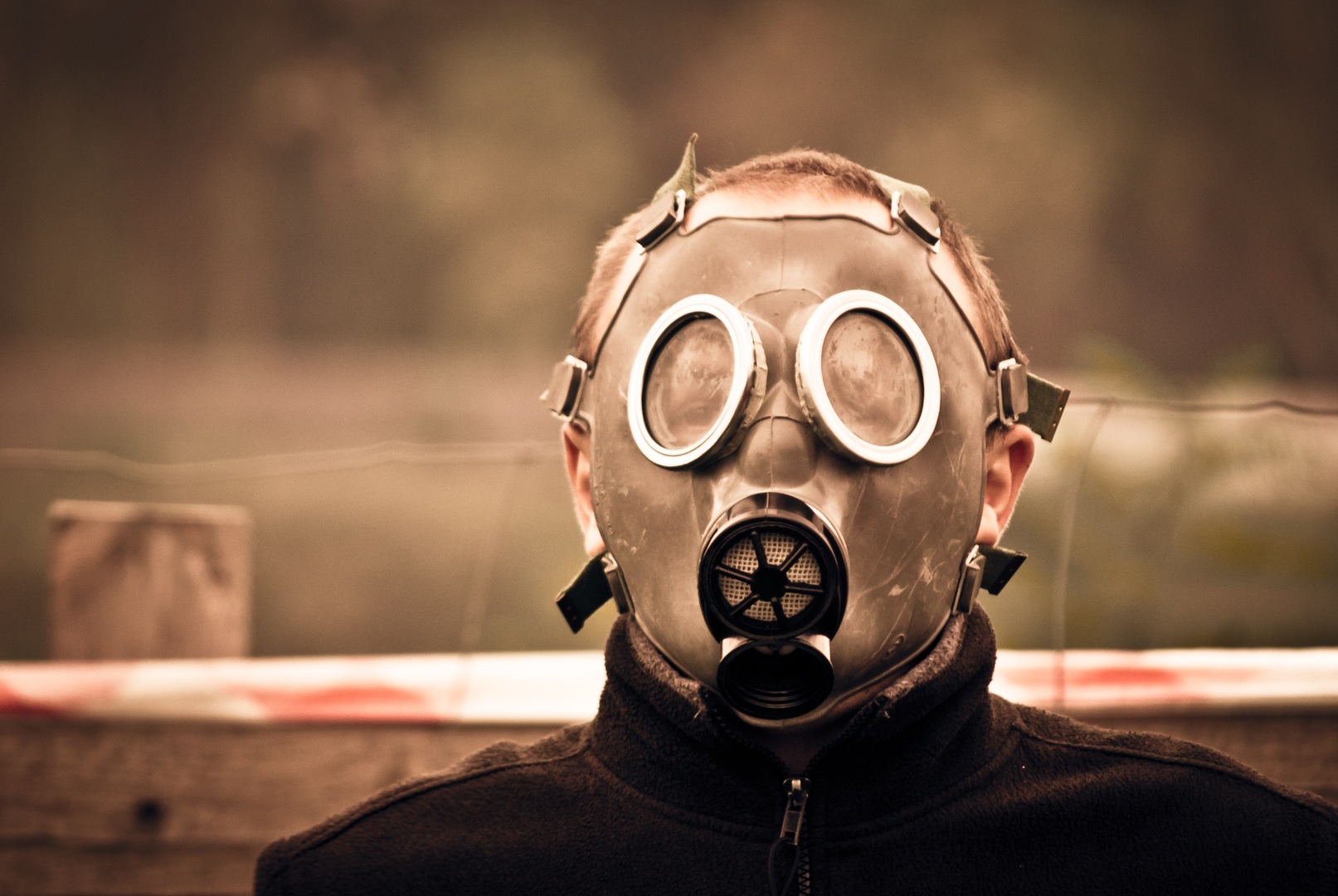 India is Developing its Own Internet

A long-held standoff between Twitter and India has resulted in the country essentially designing its own internet. After multiple attempts to censor content on a variety of apps, the government is developing parallel apps which they can censor themselves. One such example is Koo, an app that Twitter fiends would find to be very familiar.

CDC Says Masked People Can Hang Out With Each Other

If you’ve had both of your your Covid-19 vaccinations, you can now — FINALLY — see your vaccinated friends again. After a year of solitude, the CDC made the announcement on Monday as more Americans flock to be vaccinated. With mass vaccinations taking place across the nation, it is likely that news of this type will have more people headed out to take the plunge.

reddit has gained a lot of attention in recent weeks, especially when GameStop trading went wild. As a result, the company has hired its first CFO, Drew Vollero. In addition, the spark in interest has led to the company publicly considering a shift to the public sector. Little as known at this time, but more is sure to come on a potential Reddit IPO.

As many as 60,000 Microsoft Exchange Server clients have been exposed to a group of Chinese hackers known as Hafnium. The European Banking Authority has admitted to be among the affected entities. The White House is calling the attack an active threat and has promised a “whole of government” response to the hack.