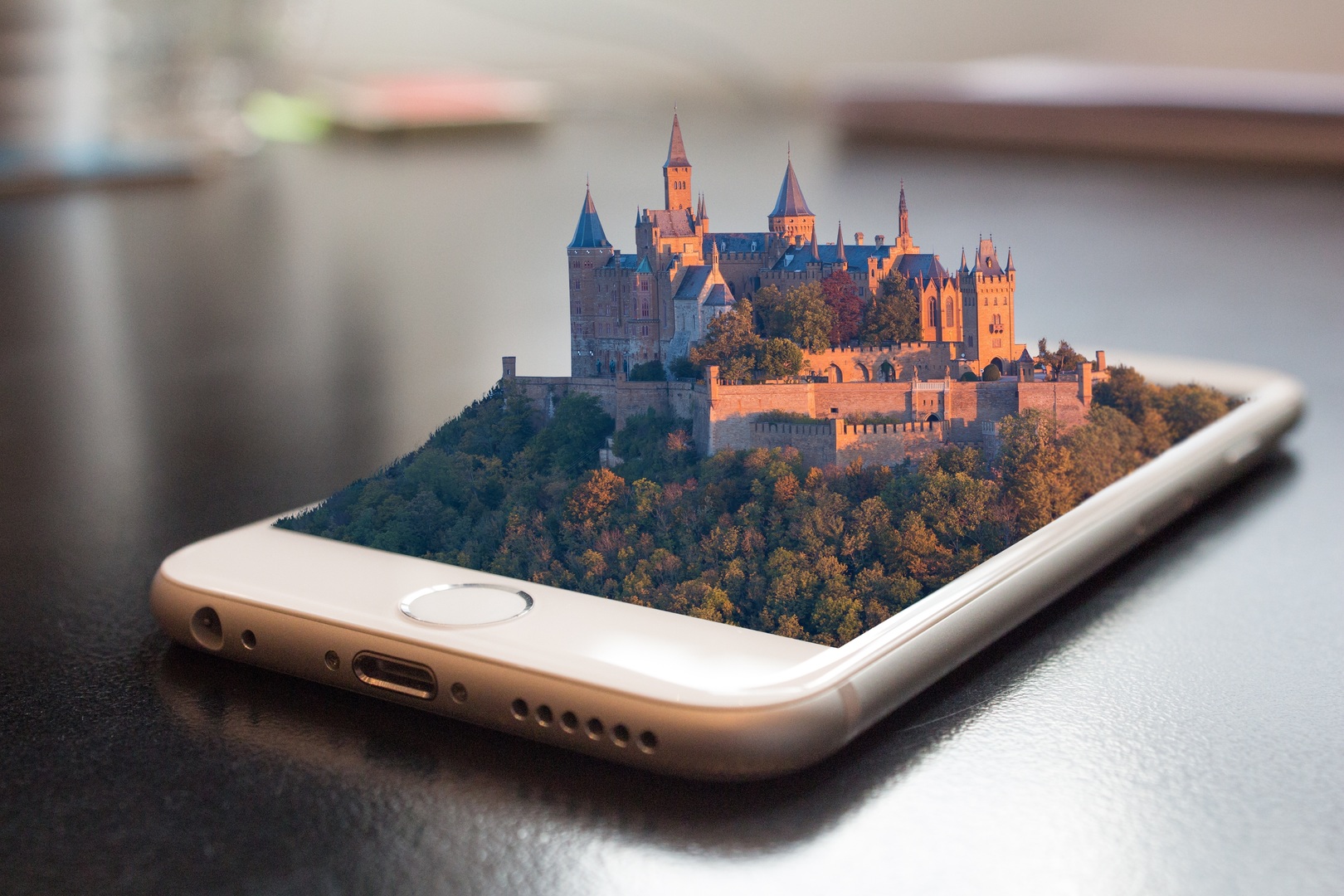 Thousands of Dollars in NFTs Stolen on Nifty Gateway

A running tally by users estimates $150,000 in NFT crypto art has been stolen from users on Nifty Gateway. Several pieces stolen are believed to have been more high profile, such as work by Trevor Jones. Nifty declined to confirm how much artwork was stolen, only saying a small group of users was affected.

A new California law bans the use of dark patterns in trying to get users to give up their data. Those screens that encourage you not to opt-out of giving up your data? Those are a part of dark patterns. Under the new legislation, such practices will be face fines and other restrictions.

The BMW iDrive infotainment system is getting some serious upgrades — including some AI features. Certain cars will be equipped with the ability to talk with the system. For example, if you say “my feet are cold,” the car will turn up the heat in the footwell. There are a number of other intriguing options on their way just like that — and they’re pretty awesome!

Despite being the centerpiece of two major hacks in recent weeks, Microsoft will likely receive nearly a quarter of all cybersecurity funding from the Covid-19 relief bill. The company is expected to receive in the vicinity of $150 million for beefing up security operations.