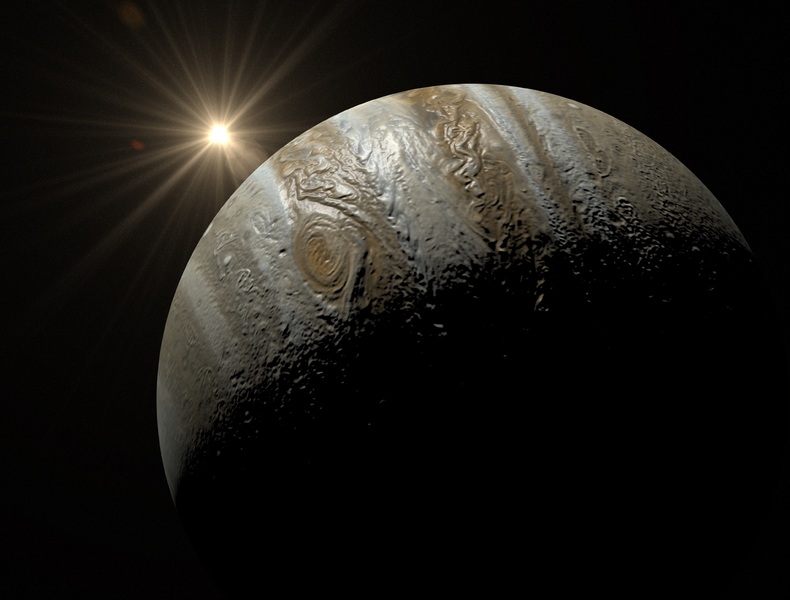 Soldiers are facing a rather modern problem on the battlefield in 2021. A piece of software was designed in 2016 that can inadvertently track troop movements by monitoring their personal cell phones as they move around the country. The software was designed to track the movements of Syrian refugees, but the additional feature that was not foreseen.

An Interstellar Probe That Can Reach Deeper Space Than Ever Before

Plans for a new interstellar probe mission are in the works, and could result in a launch by the early 2030s. The new probe would travel far deeper into space than any mission has ever attempted — including the Voyager mission from the 1970s which left us with a craft further away from earth than ever before (and still going).

SpaceX is ready to launch yet another starship this week. Founder Elon Musk announced on Twitter this week that SN15 has completed it’s initial static fire fire test and is moving forward to launch. Multiple previous attempts ending with large explosions as they narrowly missed their landing.

While the rest of the world is prepping for full 5G rollouts, China has moved on to the next game. Chinese government officials announced this week the country holds more patents on next generations 6G technology than any country on earth. The state-owned media reported that China holds 35-percent of 38,000 6G patents.