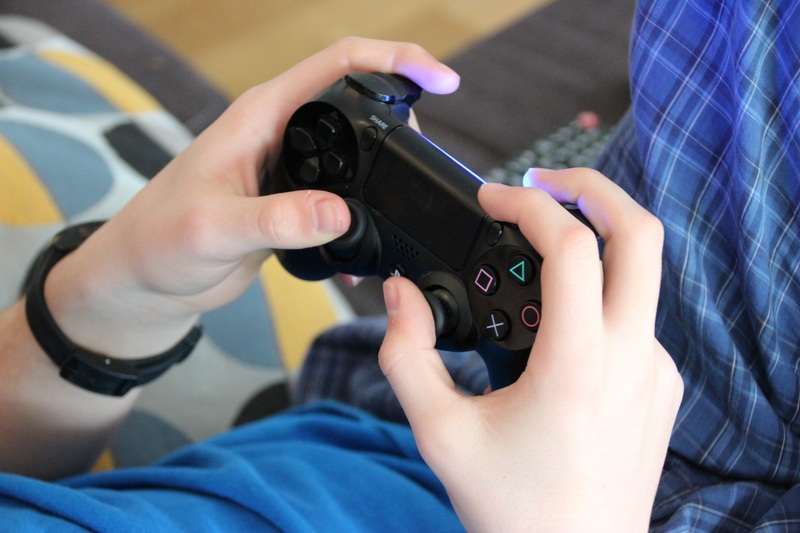 Sony has backed down from last week’s announcement it would close the PlayStation Store on PS3, Vita and PSP. Yet another “Reddit Revolution” was born and Sony is now admitting it made the wrong decision. While the PSP store is still closing, the PS3 and Vita stores will remain open indefinitely.

Neighborhood social networking app Nextdoor has developed what they call the “anti-racism notification.” Before posting a comment using any of a number of trigger words, the app let’s you know some people could find your words offensive. The app has a kindness feature that it states has lowered inflammatory posts 30%.

Discord Backs Down On A Decision, Too

Chat app Discord is back-treading on a recent decision to ban NSFW servers from iOS. The company reportedly received “severe backlash” over the recent months. The ban now will only apply to servers specifically focused on pornographic content.

Facebook Is Watching for Calls to Violence After Derek Chauvin Verdict

Facebook said it is doing what it can to to prepare for potential calls to violence following a verdict in the Derek Chauvin verdict. Chauvin is accused of the 2020 murder of Minnesota man, George Floyd. Facebook reports it is already actively identifying potential threats and is ready to take action.

Scientists Have Fully Recreated The Design Of The Antikythera Mechanism