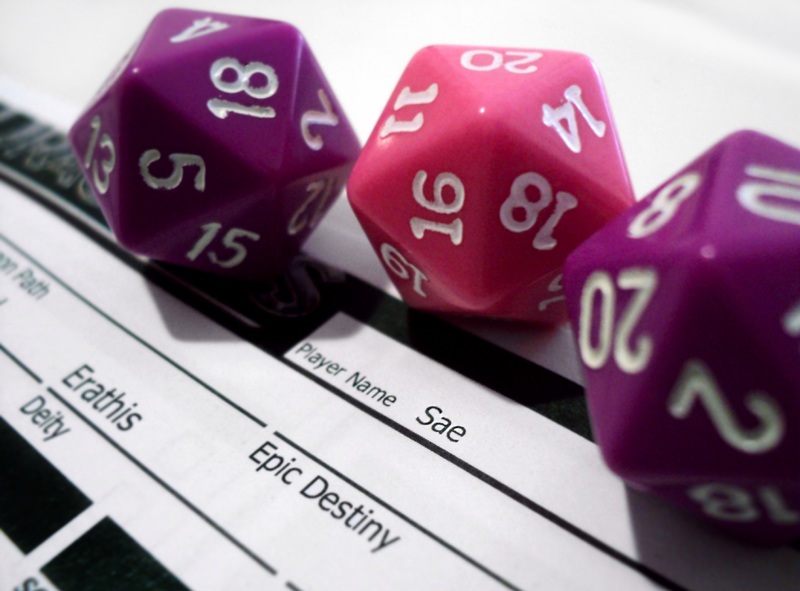 A federal appeals court is allowing Snapchat to be sued over a 100mph crash that killed two teens and a 20-year-old. Snapchat petitioned for legal immunity, but their request was denied. Snapchat’s speed filter reportedly encouraged the young men to accelerate their car past 100mph.

Jeff Goldblum is an “Absolute Badass” at Dungeons & Dragons

Who knew? Apparently, Jeff Goldblum is quite the Dungeons & Dragons rock star. Goldblum signed on for season two of the podcast Dark Dice to play Elven sorcerer Balmur. Seriously, follow the link and read the whole story.

Moderna announced Wednesday that a third dose of the vaccine has been found to greatly boost antibody levels. The best results came from an updated vaccine tailored to fight multiple variants. To date, we’ve heard no results from other updated vaccinations.

Google is using its artificial intelligence to help preserve endangered languages. The process works through the company’s AI photo app, Woolaroo. Essentially, the app works by crowdsourcing its data-gathering process. Users have the ability to upload words with definitions and pronunciation, allowing them to control how their language is preserved.

Inspecting the Tech in a BMW iX3