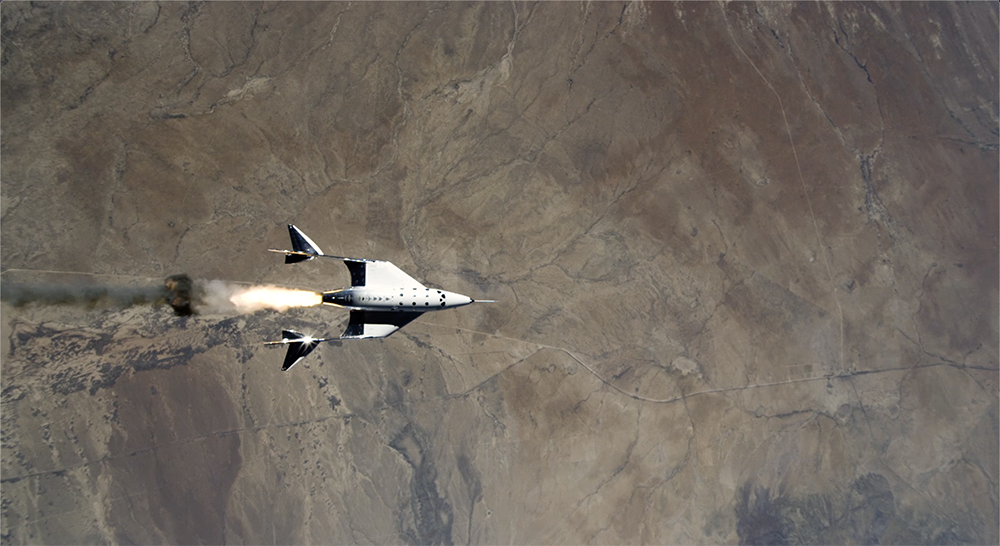 Sir Richard Branson’s Virgin Galactic has crossed an important milestone. His space plane passed the first of three crucial test flights that will clear the path to commercial service. About 600 people have already signed up to be among the first to make the flight. The Unity, as the plane is named, travels 55 miles above the earth’s surface. Virgin Galactic hopes to be fully licensed by year’s end.

Police busted a British drug dealer recently in the most British way ever. Carl Stewart, 39, shared a photo of him holding a block of Stilton cheese. Forensic experts were able to analyze his palm and fingerprints based on the image. After investigators confirmed his identity, Stewart was charged with conspiracy to supply cocaine, heroin, MDMA, and ketamine.

In a recent interview on BBC’s Panorama, Microsoft President Brad Smith said he is concerned George Orwell’s 1984 could come to pass in 2024. His concern comes from the fact that lawmakers are reluctant to protect the public from artificial intelligence. He said he is concerned a government that sees and hears everything is not as far away as we might think.

Elongate, the world’s largest, first-ever charity cryptocurrency, will host a Livestream on Twitch Sunday, May 30, from 12 pm to 1 pm ET announcing an exciting opportunity with the National Kidney Foundation (NKF), the largest, patient-centered organization dedicated to the awareness and prevention of kidney disease. Elongate will introduce NKF’s CEO Kevin Longino and Board Chair Anthony Tuggle to the cryptocurrency community and share the impact of NKF’s work on patients’ lives. This collaboration illustrates Elongate’s commitment to increasing awareness within their community about the disproportionate impact kidney disease has on communities of color.