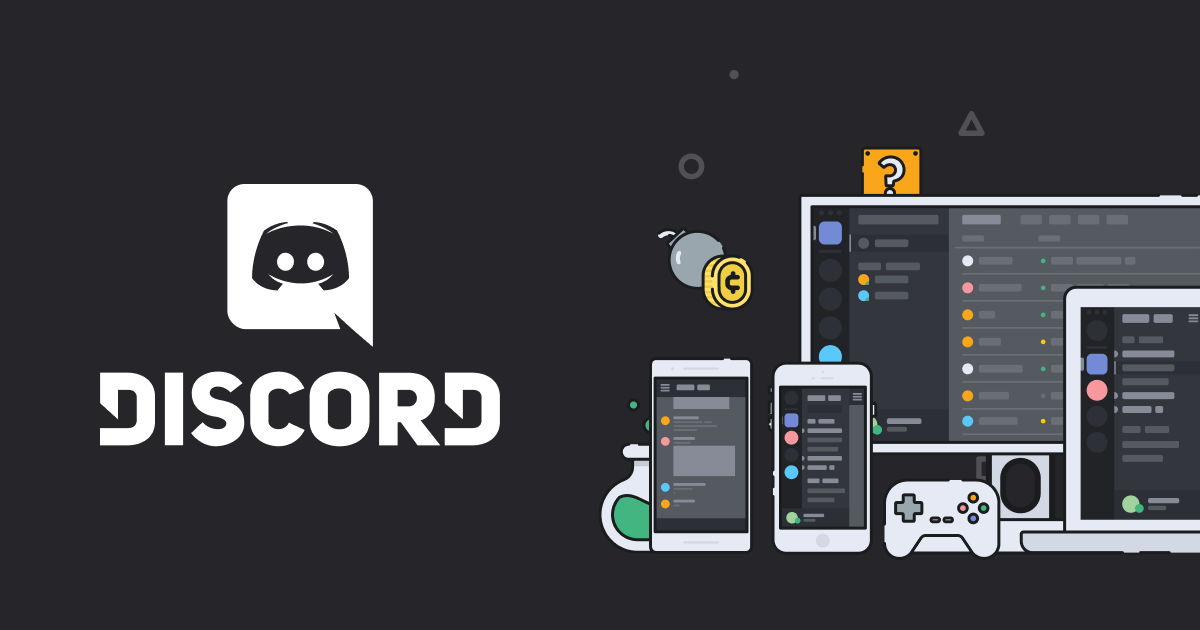 Microsoft is Trying to Buy Discord

Microsoft is making a play to buy out gaming chat app Discord for $10 billion. During the pandemic, Discord exploded in popularity to 140 million users. The company is reportedly in discussions with several other undisclosed companies.

Consumers are getting their day in court against Apple over the company’s much-loathed butterfly keyboard. The lawsuit alleges Apple knew of the keyboard’s flaws and kept producing and selling it for five years. The case has been ongoing since 2018, but the new class action status opens it up to seven states.

Next Nintendo Switch will Have 4K Powered by NVidia

It’s looking more like a new Nintendo Switch model will come with an NVdia powered GPU. The GPU would give the Switch full 4K capability through a system-on-a-chip system. The current version supports up to 1080p.

Former Trump intelligence director John Ratcliffe told FoxNews this weekend that a report is coming that will detail numerous UFO / UAP sightings from around the world. He said many of the reports are previously unknown. The report, due out by June, will detail things spotted by satellite or military pilots that are largely unexplainable.

The Fastest Drone and Car