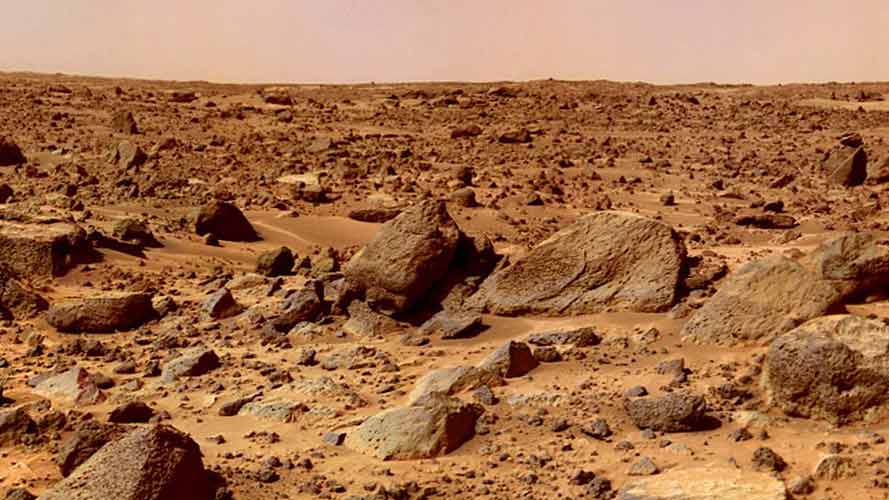 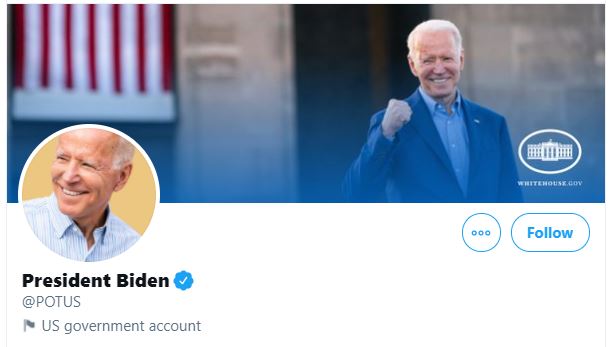 In addition to the traditional American transfer of power, President Joe Biden received an addition transfer on Wednesday — Twitter’s @POTUS account. Given the high-priority role Twitter played in the role of his predecessor, it will be interesting to see how Biden leverages the platform. While less active on Twitter than former President Donald Trump, don’t be shocked to see him use the account regularly. 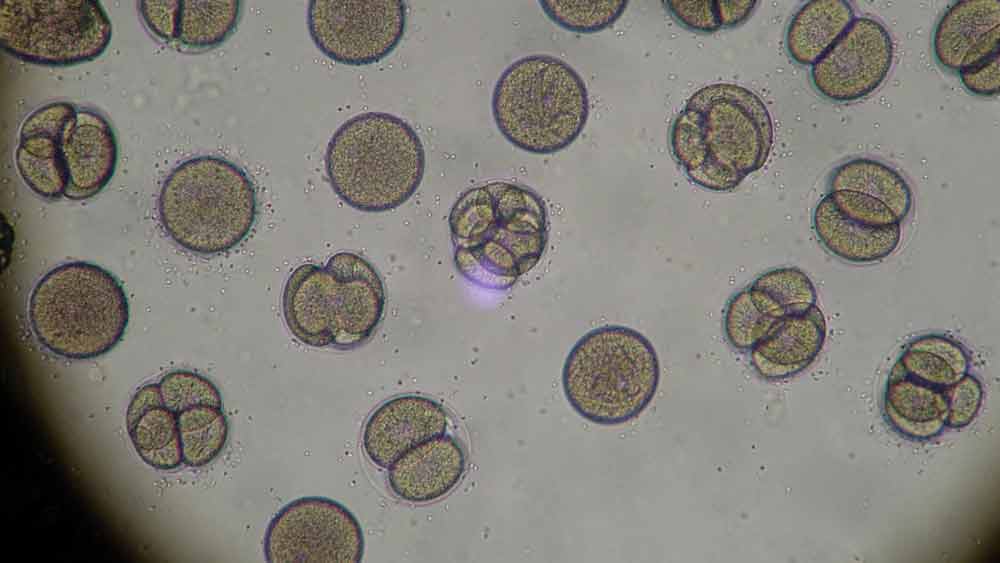 Artificial intelligence appears to have worked its way into the world of fertility, according to a report from TechCrunch. Israeli-based Embryonics claims to have developed an AI that can recognize a healthy embryo. The tech could, if fully accepted, could drastically improve the odds of success with in vitro fertilization (IVF).

Amazon wants Biden to Make its Workers a Priority 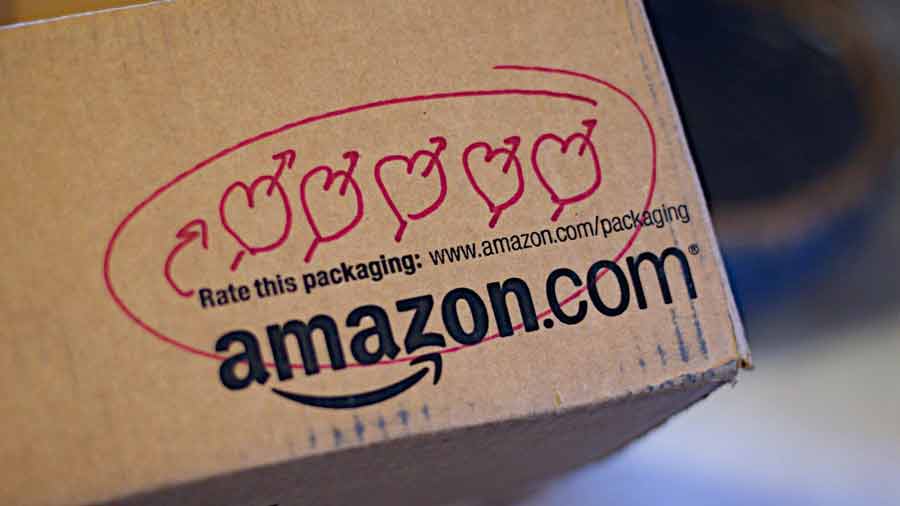 President Joe Biden received a letter from Amazon offering to help with the nation’s vaccine rollout – with a minor catch. The letter suggested Amazon’s 800,000 employees would be a good place to start, according to a report from CNN. Amazon already has a third-party health care provider lined up to vaccinate its workers. The letter argued Amazon employees are front-line workers and would make Biden’s goal of having 100-million Americans vaccinated in 100 days a real possibility.

Glaciers Show the Many Ice Ages of Mars

In a report released this week by the National Academy of Sciences, scientists indicate they have evidence of multiple ice ages over Martian history. The discovery was made by studying banding within debris-covered glaciers. Scientists believe the changes occurred over “10s to 100s” of millions of years. 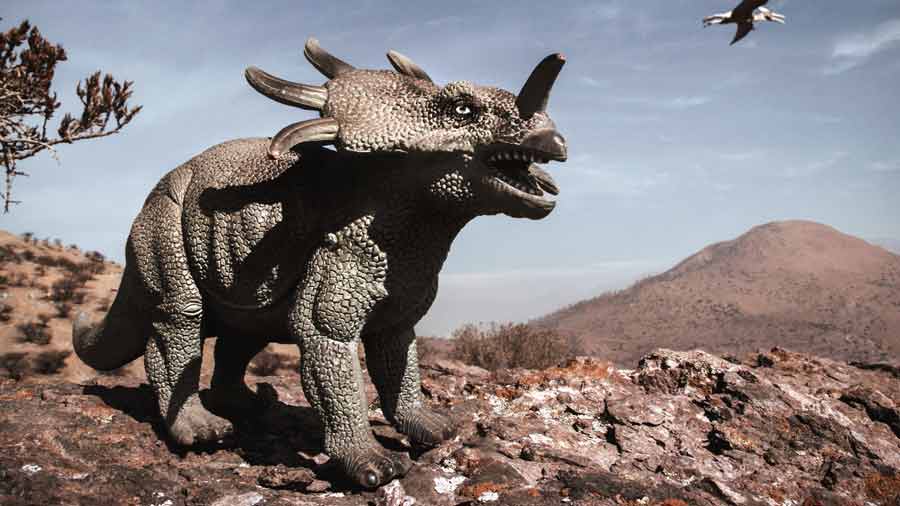 Paleontologists now have a better understand of a dinosaur’s cloacal. The cloacal was used for urination and defecation. The multi-functioning opening, scientists have discovered works similar to that of a crocodile or alligator, in that it serves many purposes than do humans. To learn more, here is the study from academic journal Current Biology.