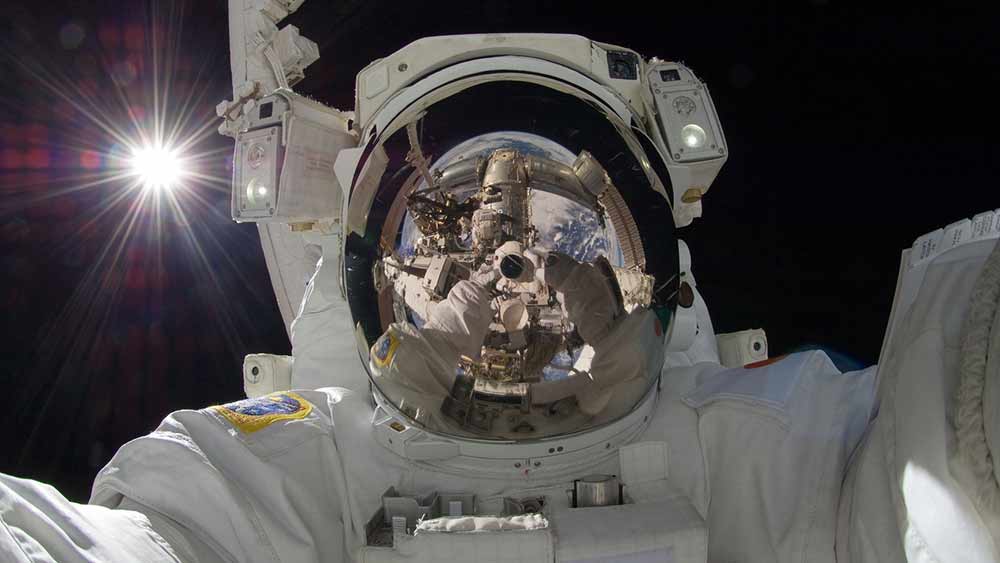 Social media app Parler will see a new leader at the helm soon, after firing CEO John Matze yesterday. The app came under fire after the January 6 riot at the US Capitol Building. The app focuses on allowing unfettered free speech, and is expected to relaunch in the near future.

With Super Bowl LV just days away, the annual Madden Simulation has been run and the results are in. The Kansas City Chiefs will win 37-27. For the highlights and wrap-up, check the video Madden NFL shared on its Twitter.

Amazon Game Studios isn’t done just yet, according to new CEO Andy Jassy. He reportedly sent a memo to the video game team saying as much on Wednesday. Amazon created The Crucible, a third person shooter released in 2021. The company is also slated to release an MMORPG in early 2021 known as New World.

The Changing Face of the Astronaut

A recent piece in The Atlantic details how the image of the astronaut has changed over the decades. Instead of giant bubble helmets and the most physically fit specimens imaginable, later this year we will see private citizens making their way to space. This is the journey of the astronaut from the hand-selected few to the general public — well, to what extent someone who can afford the trip is a member of the “general public.”