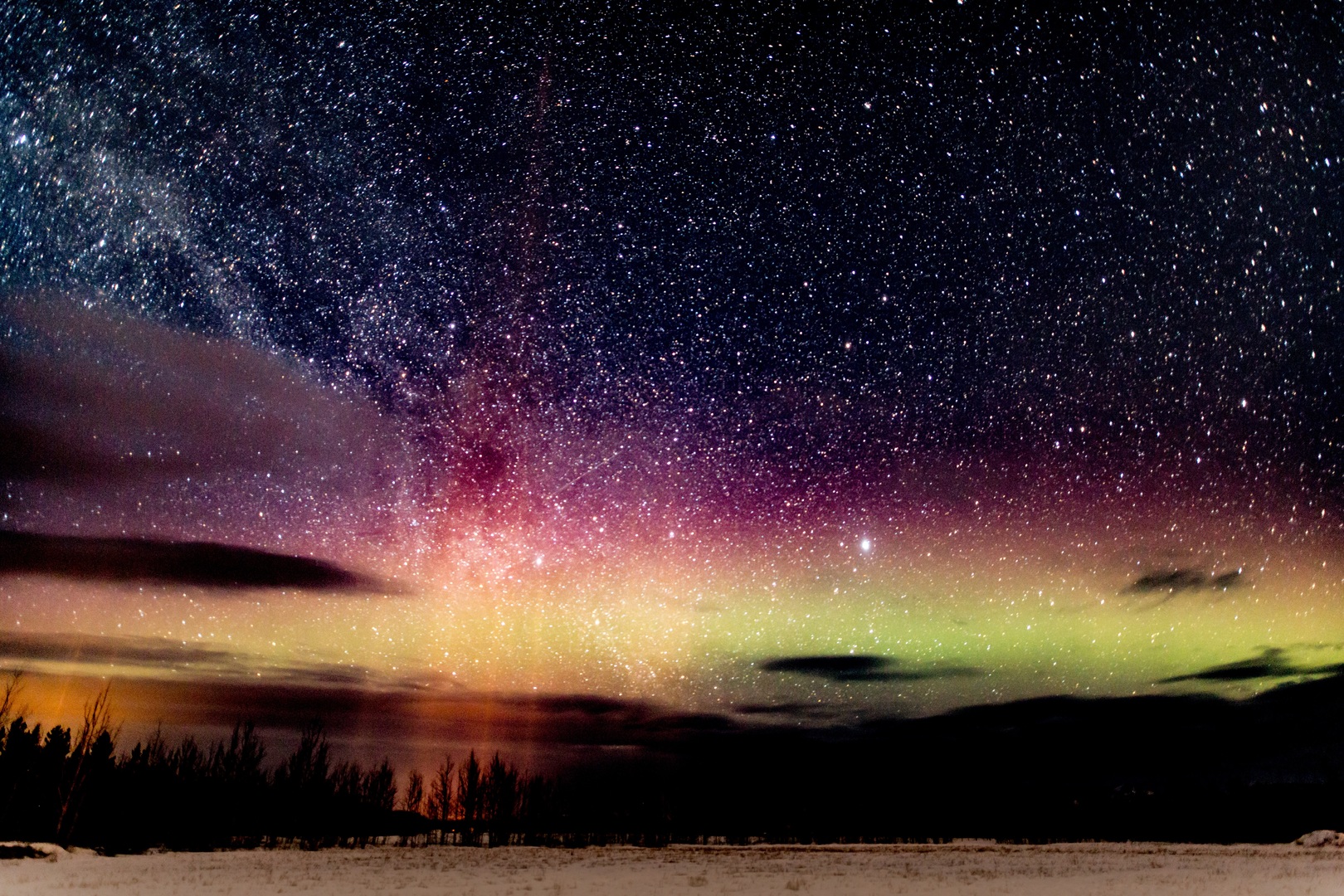 GameStop is back at it

GameStop came back to life again Wednesday shortly before day’s end. The video game retailer’s stock closed the day up 103.9%. As a result of the spike, trading was halted (again). The move seems to have been tied to activity on Reddit’s r/wallstreetbets, the same forum responsible for January’s massive short squeeze.

American Airlines is staying quiet about a commercial jet that possibly encountered a UFO last weekend. The report came over a radio transmission and stated that a UFO was flying right on top of a plane. An airline spokesperson suggested a news station “contact the FBI” if they want to know more.

The NYPD has added a new “dog” to its force. The department has acquired one of Boston Dynamics creations that you might recognize from Black Mirror. The NYPD plans to use it’s newest officer to go first into dangerous situations, with hopes of being a first line of defense for its officers.

Graphics card designer Nvidia reported a $5 billion profit for Q4 2020. Despite incredibly low supply levels, the company expects to repeat those same numbers in Q1, which is traditionally the slowest quarter of the year. Nvidia also noted that executives foresee the supply shortage continuing into this year.

How Vertical Farming Allows this Factory to Process 80,000 pounds of Produce A Week