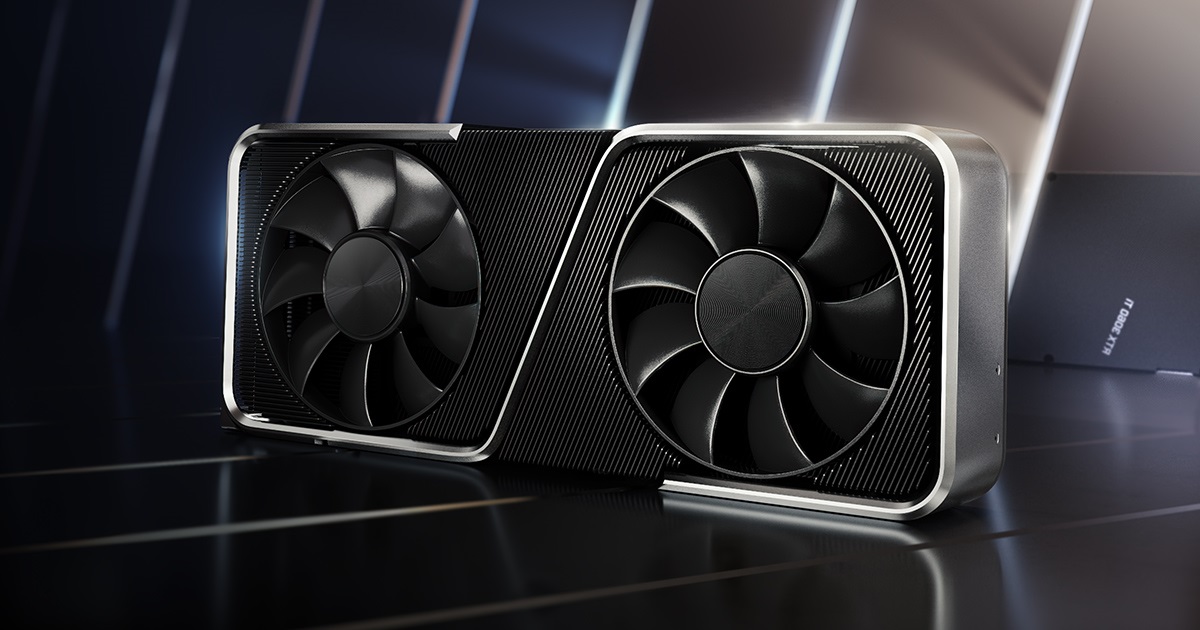 The FBI Might Have Fixed Your Server After the Microsoft Hack

If you aren’t running updates as you should, the FBI might be doing it for you, according to an NBC News report. The FBI has been “quietly accessing” hundreds of American computers that were hacked through Microsoft Exchange and removing malicious code themselves. The Department of Justice reported they obtained a warrant for the operation, which only stands to show the severity of the hack itself.

Nvidia announced this week that it expects demand to outpace supply for graphics cards throughout 2021. So, if you’re holding out for a new RTX 30-Series GPU, good luck. TSMC and Intel are both warning that chip supply issues should be expected to last through 2022.

Coinbase, a cryptocurrency exchange, hit the stock market with a vengeance this week. The business is now valued at near $86 billion. Shares spiked as high as $429 on its first active day. Bitcoin followed along for the ride as it rose to $64,000 — after starting 2021 at $29,000.

The first major PlayStation 5 update delivered big this week. The new update allows users to store their new-generation games on external USB hard drives. The update also adds support for 120hz at 1080p, allowing it to work better with various gaming monitors. Not all games will support it, but more will moving forward.

The Science of Déjà vu