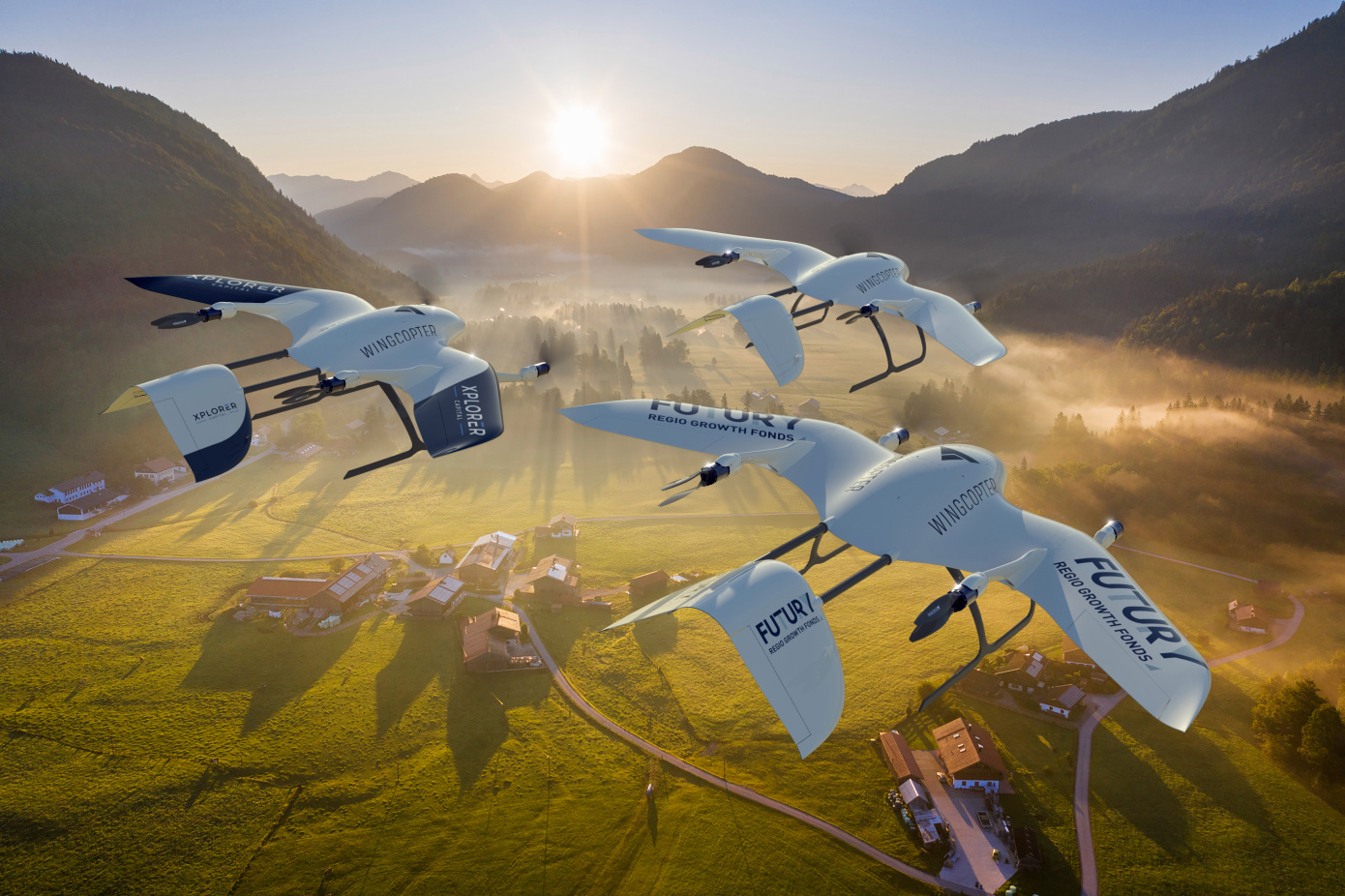 Investigation underway after man died hours after getting COVID-19 vaccine

A Placer County, California, man died just hours after receiving the Covid-19 vaccine last week, according to a report from Fox8. Thus far, authorities have been unable to ascertain where he got his vaccine, but it was not the local public health department. While not necessarily implying causation, authorities are taking the vaccine into account. 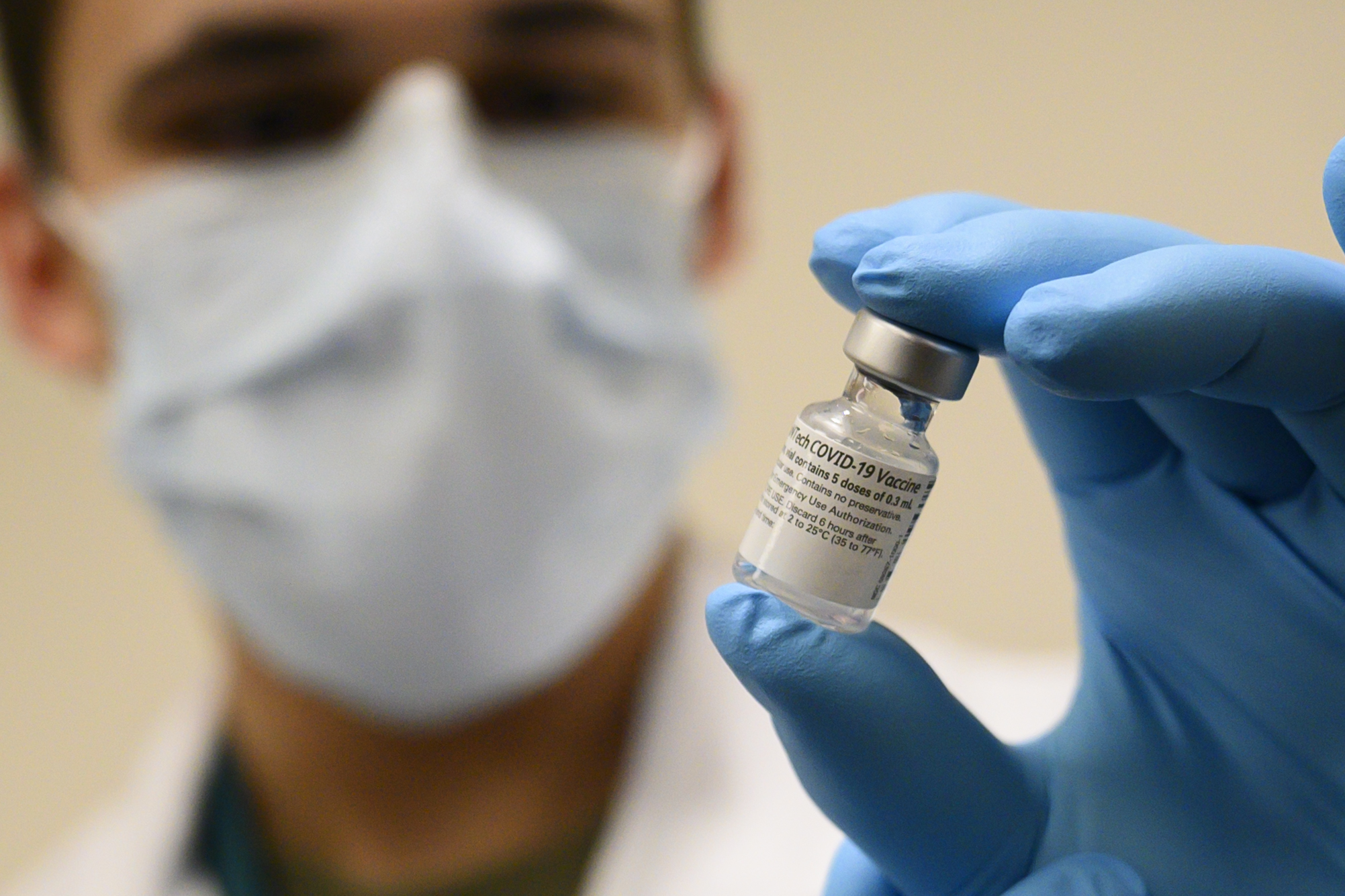 German drone startup Wingcopter raised $22 million in its Series A round of funding, according to a report from TechCrunch. The company plans to use the funds to expand its operations into the United States and to launch what it calls a “next-generation” drone. The company’s current drone can fly up to 75 miles, at speeds of up to 100 mph, and that can carry payloads up to around 13 lbs.

Some Fear Bitcoin Whales Could Crash the Market

With some 2,500 people controlling more than half of the Bitcoin market, some experts are beginning to voice concern that these “whales” could crash the market. A single Bitcoin is currently worth $33,408.90. According to a recent Sun report, the fear is that so many whales holding such power of the market could create dollar-like problems for the most-popular blockchain currency.

President Joe Biden reached out to influential senators on Capitol Hill Sunday in an effort to build up support for another round of Covid-19 relief. According to CNN, topics swirled around vaccine funding and another round of stimulus checks. The call was with eight democrats and eight republicans. Biden has made Covid relief his top priority for his first 100 days in office.

The plan unfolded for a pair of gigs in Oklahoma City. The Flaming Lips, and it’s entire audience, took to the venue inside large plastic bubbles. Each show accommodated 100 bubbles, with up to 3 people allowed inside each. Eclectic frontman Wayne Coyne developed the idea, as he has ridden atop the audience in a similar bubble for years. Follow this link to the BBC for more information on the gig.