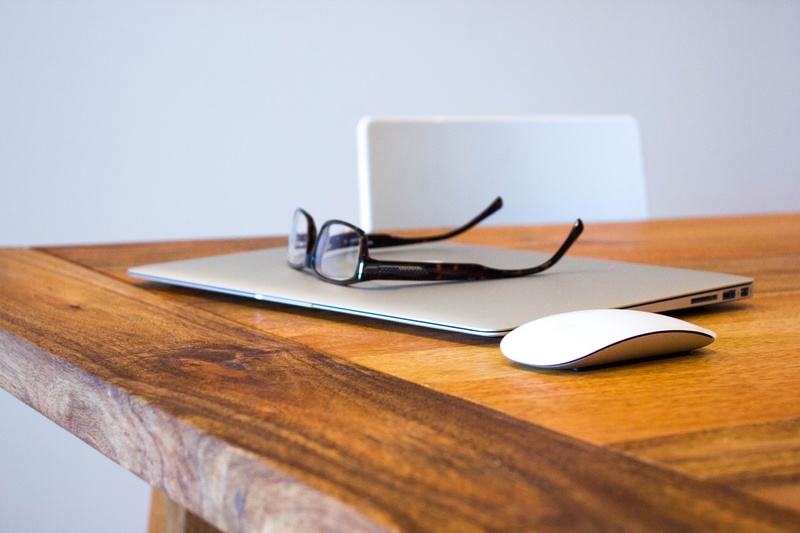 Apple has long been believed to be working on a pair augmented reality glasses that look like regular eye glasses. It’s reported that the company’s manufacturers were expecting testing to begin in Q1, but that apparently hasn’t happened. The project has been shrouded in typical Apple secrecy, so estimates for the product to hit the streets vary from this year to five or six years in the future.

SpaceX/ NASA Launch Had Near Miss With UFO

Astronauts aboard last week’s NASA/SpaceX launch to the ISS were told to prepare for a crash during the ascension. Because there was no time for evasive maneuvers, astronauts got into the pressurized suits and braced for impact. The object in their path was classified as unidentified, and remains as such. At its closest, the UFO passed at about 45km away — which in space travel is quite close.

The video game industry won its first Oscar this weekend for “Colette”. The short documentary film was featured in “Medal of Honor: Above and Beyond.” The film won this year’s Academy Award for Best Documentary (Short Subject). The documentary follows Colette Marin-Catherine as she returns to Germany for the first time since the end of World War II to visit a slave labor camp where her brother had been killed.

California Oil Extraction Will End by 2045

California has declared an official end to its oil production, making it the first state to declare such an action. Governor Gavin Newsom announced his plans to end oil extraction in the state by 2045. The plan is still being laid out, but by January 24, the state will cease issuing fracking permits.

The Secret of Synchronization

The Future of Sports? Meet the Japanese Basketball Robot CUE