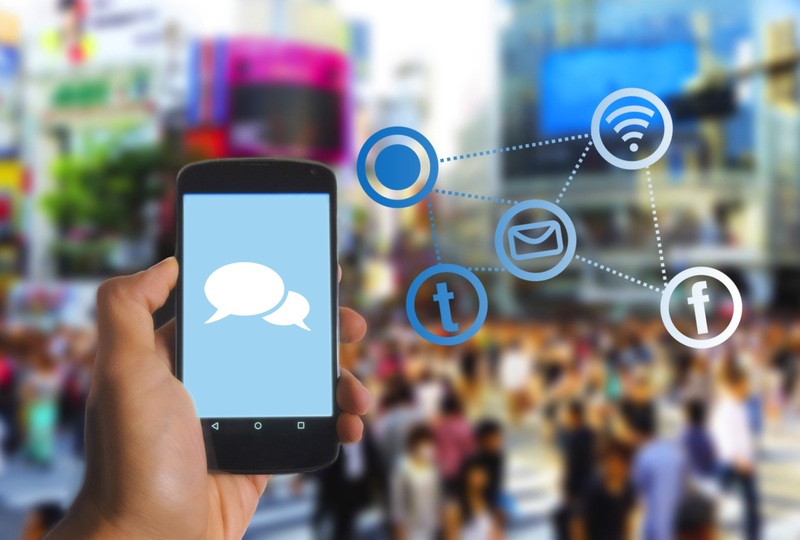 Israeli scientists have announced the South African Covid-19 variant can break through Pfizer’s vaccine. The team sequenced the swabs of 150 Israelis who tested positive for Covid after vaccination. The prevalence of this particular strain against vaccinated people was eight times higher than among unvaccinated positive testers.

Lots of Clubhouse Users are left scratching their heads this week as more than 1.3 million users just had their data leaked online. Clubhouse is an audio-only social media platform and joins the ranks of LinkedIn and Facebook who also had their data leaked in the last week. The leaked data includes names, profile names and other details.

Bitcoin got near but didn’t quite reach all-time highs over the weekend. The world’s most widely used cryptocurrency did, however, cross $60,000 for the first time in weeks. The rally comes as more and more mainstream, brick-and-mortar businesses continue buying in with large chunks.

Ducati may one-day build an electric motorcycle, but it won’t be happening any time soon. The company isn’t writing off the possibility, but is kicking it to the back burner due to concerns over pleasure, range and weight. More than anything, it appears Ducati isn’t ready to make a giant leap that could affect the brands legacy and reputation.