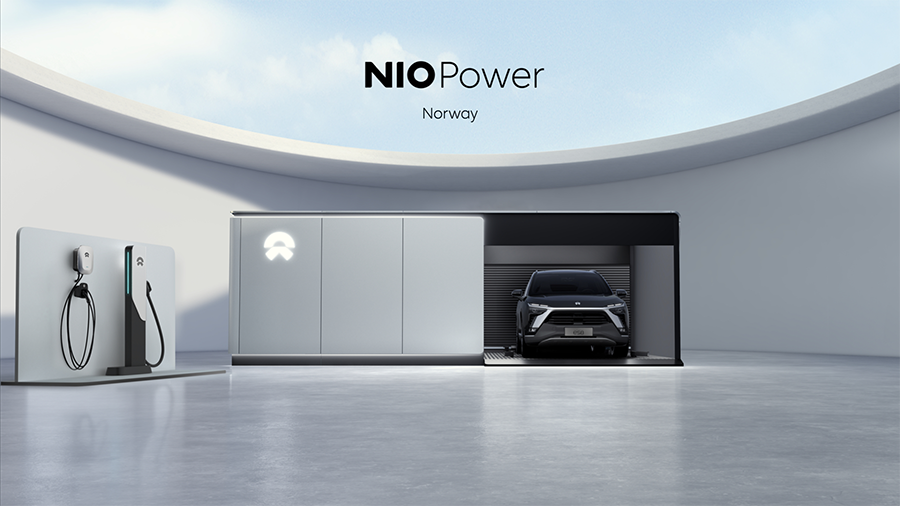 Chinese electric automaker Nio is opening four battery swap stations around Europe. This means a full charge is possible in three minutes. Europeans took to Twitter, however, to refer to the move as a PR stunt because they believe superchargers make it redundant.

China Says Rocket Heading for Earth Will Mostly Burn Up

Chinese officials say its uncontrolled rocket heading for the earth should mostly burn up in the atmosphere. It’s difficult to say where it will land, but US officials say they expect it to re-enter this weekend. China claims there is little risk of harm to humans.

The Federal Trade Commission (FTC) has published its “Nixing the Fix” report, investigating repair restrictions in many industries, but particularly from mobile phone and auto manufacturers. The issues include software and product design that makes things unnecessarily difficult to repair. It also says limited spare parts are part of an anti-competitive practice to ensure products can only be serviced at the original dealer.