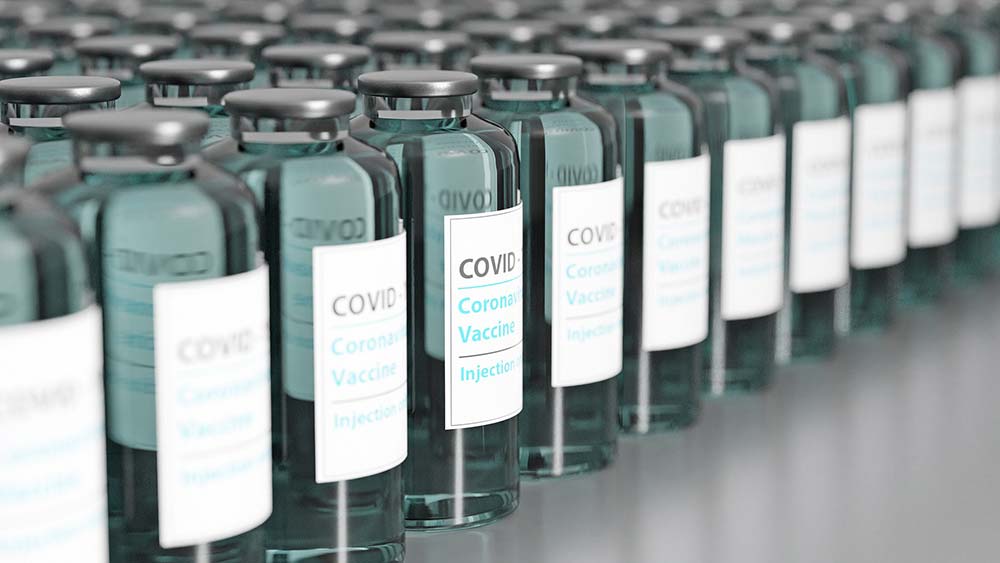 FDA is Looking to Fast Track Vaccine Updates Due to Mutations

With Covid-19 variants rapidly enveloping the planet, the US FDA is looking for ways to speed along the update process. As developers begin working the mutations into their existing vaccines, the FDA plans to learn from how it handles annual flu shots. The goal is to allow for the fast adjustment of vaccines and get them to the public as fast as is safely possible.

Everyone’s favorite Nintendo64 game, GoldenEye was expected to be re-released on Xbox years ago. Licensing agreements got in the way and the project never saw the light of day. Until now. A fully-playable version has found its way to the internet — which should take care of any expected weekend productivity.

Tesla May Build Batteries in Indonesia

Nickel-rich Indonesia is using its rich mining capabilities to lure Tesla into opening some type of operations in the country. With nickel playing a huge role in battery construction, the nation isn’t interested in simply selling its chief commodity — it’s leaders want jobs. It has been reported that Tesla has submitted an investment proposal that is awaiting approval.

Singapore has announced plans for a rather massive sustainable smart city. Named Tengah, the city will feature some 42,000 smart living units in a car-free zone that will include central cooling and a variety of other amenities. The first apartments are expected to be ready by 2023.