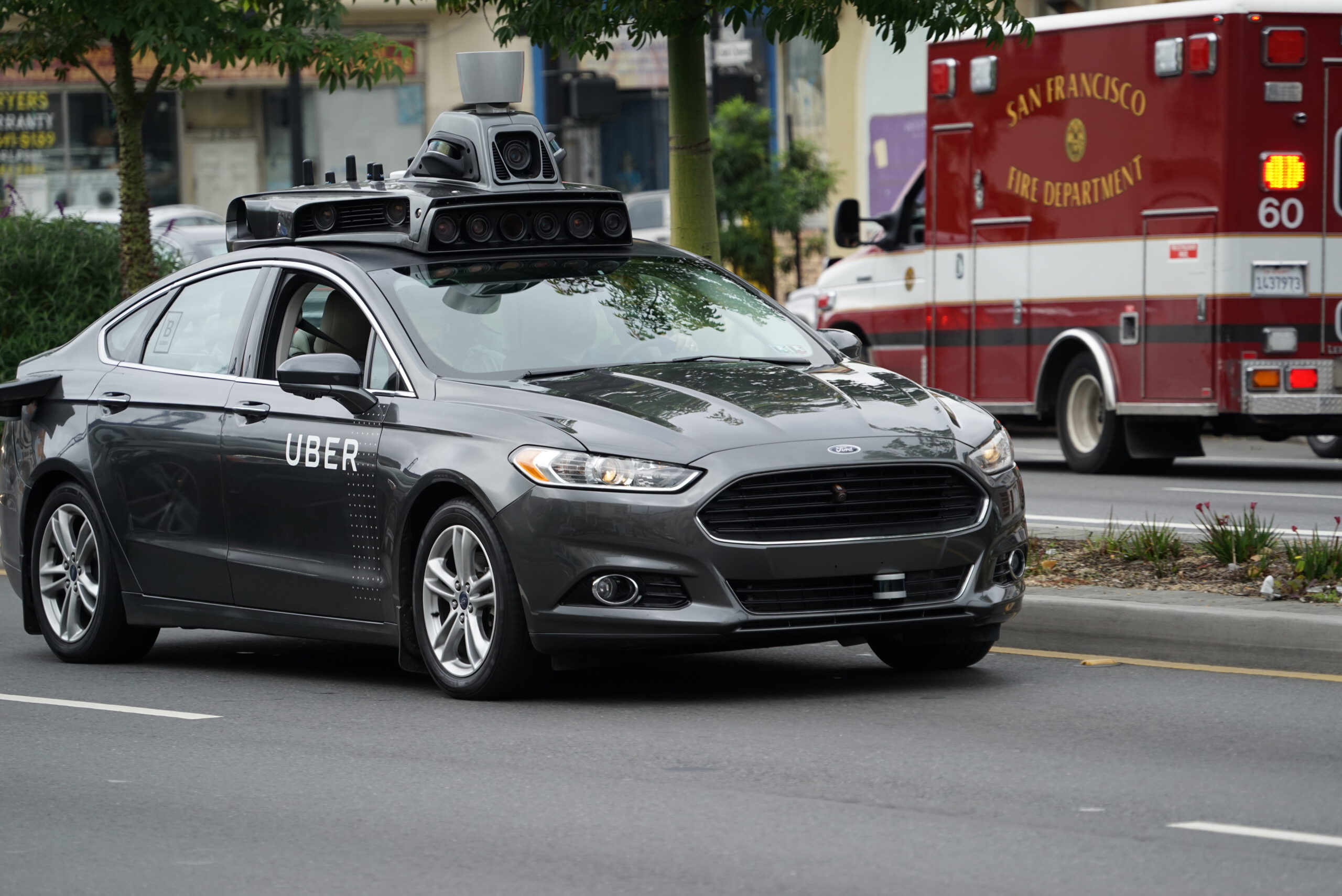 Just months after introducing its first 5G phone model, Apple is reportedly moving on to next gen. The company posted job openings this week seeking seeking wireless system research engineers for “current and next-generation networks.” The listings are for positions at Apple’s offices in Silicon Valley and San Diego, where most of its research takes place.

Uber has lost its final challenge in the UK regarding whether Uber drivers are employees. The nation’s high court determined that ride share workers are employees entitled to minimum wage. According to the judgment, logging into the Uber Driver app is an agreement to “perform driving services for Uber London,” not as an independent contractor.

We’ve received a report that customers have experienced skin irritation from the foam on the facial interface of the Oculus Quest 2. Facebook addressed the issue on their support page saying, “We’ve received reports of skin irritation from about 0.01% of people using Quest 2.” The company is: “working with experts in dermatology and toxicology” to understand the root cause of the reports.

Elon Musk is doubling down on Tesla’s decision to invest in Bitcoin. He refers to holding Bitcoin as “simply a less dumb form of liquidity than cash.” Musk also added that he felt that was adventurous enough for an S&P500 company. “When fiat currency has negative real interest, only a fool wouldn’t look elsewhere,” Musk tweeted. “Bitcoin is almost as bs as fiat money. The key word is ‘almost.'”

How Gold Bars are Made in the 21st Century