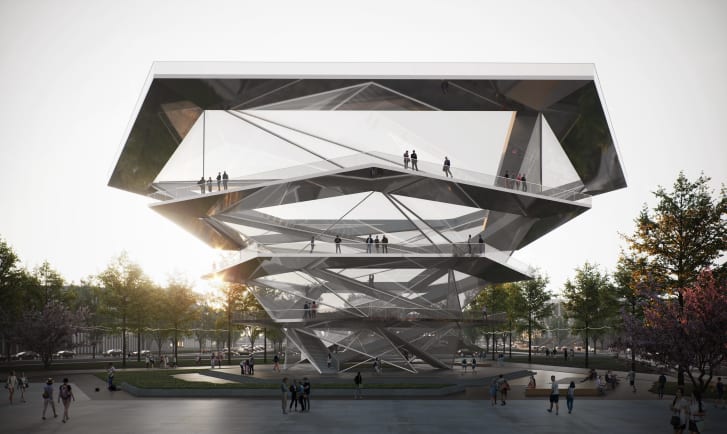 Social media and messaging apps Tik Tok and WeChat may have a chance to find new life in the U.S. President Biden paused a lawsuit between the government and the two apps to give him time to investigate the issue. The apps can continue to operate while the new administration has time to investigate whether they pose a substantial threat.

A new futuristic city is set to come to life in southwest China just outside of Chengdu. The project, entitled Chengdu Future Science and Technology City, was announced last week by the engineers managing it’s design and construction. The city is expected to feature new universities, labs and office space.

Chrome for iOS is Testing Face ID for Incognito Tabs

A recent Google Chrome beta release for iOS is testing the possibility of adding another layer of security to incognito tabs. In the new update, users can lock down such tabs using Touch or Face ID. The feature is not available to all beta testers and can be activated by going to the app’s settings.

While Uber did lose $6.8 billion in 2020, the company reports that is better than what they had hoped. The figure represents a substantially smaller loss than they experienced in 2019, which they believe puts them on track for profitability in 2021. The company sold off a couple of costlier operations later in the year which positions them for a stronger year to come.

How A Worm Brought us the Human Genome Project