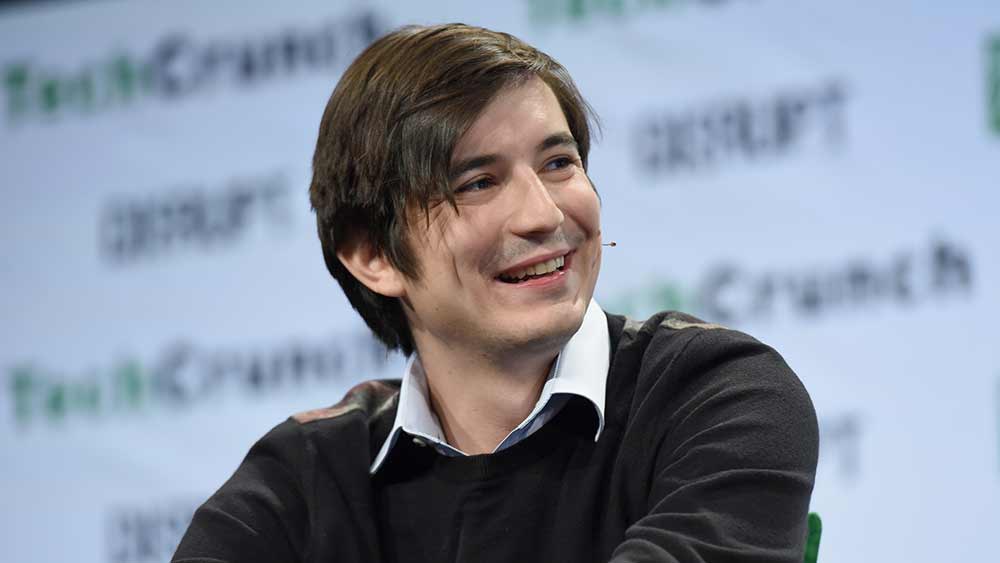 Congress has released its list of speakers for the upcoming hearings related to the mass buy of GameStop stock by a band of Redditors in January. Robinhood CEO Vlad Tenev, Melvin Capital CEO Gabriel Plotkin, Citadel CEO Kenneth Griffin and Reddit user Keith Gill, are among those expected to speak. The hearing is called “Game Stopped? Who Wins and Loses When Short Sellers, Social Media, and Retail Investors Collide,” and is expected to take place Thursday, Feb. 18 at noon EST.

SpaceX Owns a Third of All Active Satellites in Space

Elon Musk’s SpaceX now officially owns more than a third of all satellites in space. After launching more than 1,000 satellites to get its StarLink broadband internet project off the ground, SpaceX finds itself in this unique position. StarLink is in a live beta test now with about 10,000 people connected. You can see if you are eligible by visiting their website.

Conservative group Project Veritas is no longer active on Twitter. According to the social media platform, the account was banned for repeated violations of sharing individuals personal information without their consent. The move comes after the group approached a Facebook employee at home to quiz him about censorship.

Ford’s EV Battery Supplier Banned from US for 10 Years

Korean battery tech company SK Innovation will not be allowed to import any technology to the US for the coming ten years. The company was accused by LG of having stolen trade secrets and recently lost a hearing on the matter. The ruling means trouble for companies like Ford, who are dependent on SK Innovation to produce the batteries in its F-150 EV.