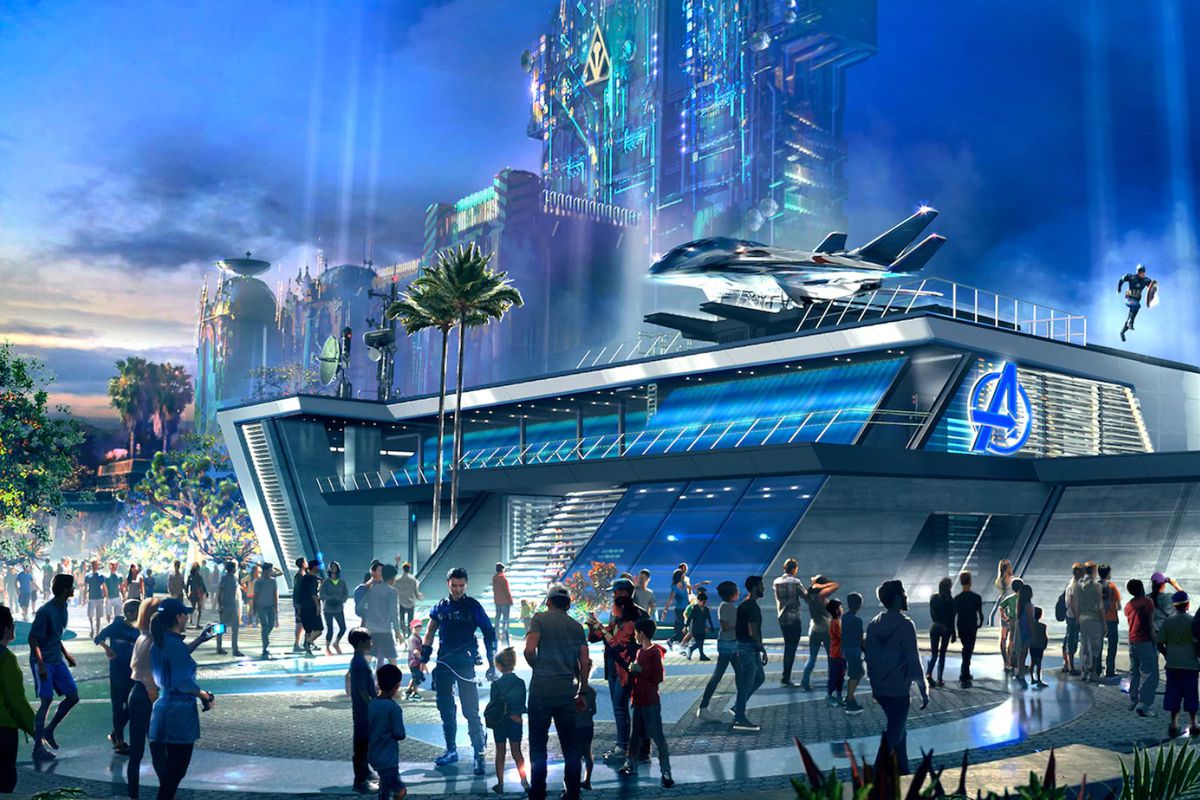 PayPal co-founder Peter Thiel suggests the government needs to put a tighter rein on cryptocurrencies. He voiced concerns that the Chinese are using Bitcoin to corrode the financial system. He went on to say that despite supporting crypto, he feels it should be thought of as a Chinese financial weapon against the U.S.

The Avengers Campus Will Open June 4 at Disneyland

After a year-long delay due to the pandemic, the Avengers Campus at Disneyland is slated to open on June 4. The area will reportedly bring the Marvel Universe into life with characters and environments familiar to fans. Attractions include a new Spider-Man ride as well as a Guardians of the Galaxy rescue mission.

Can the Blood of the Young Slow Aging?

Spanish Firm Grifols is researching an interesting approach to the reversal of aging. The company has a stock of blood, specifically drawn from young people at the beginning of the pandemic. Their plan is to use the blood to determine if there are properties within that can reverse the effects of aging. Grifols even purchased a company that led research at Stanford University and had seen some success.

As vaccinations continue to rise, a particularly troubling Covid-19 variant has become the prominent strain in the U.S. The U.S. CDC says variant B.1.1.7, the strain the ravaged the U.K., is now the most commonly occurring strain in the country. Current Covid-19 vaccines are proving to be effective against the variant.