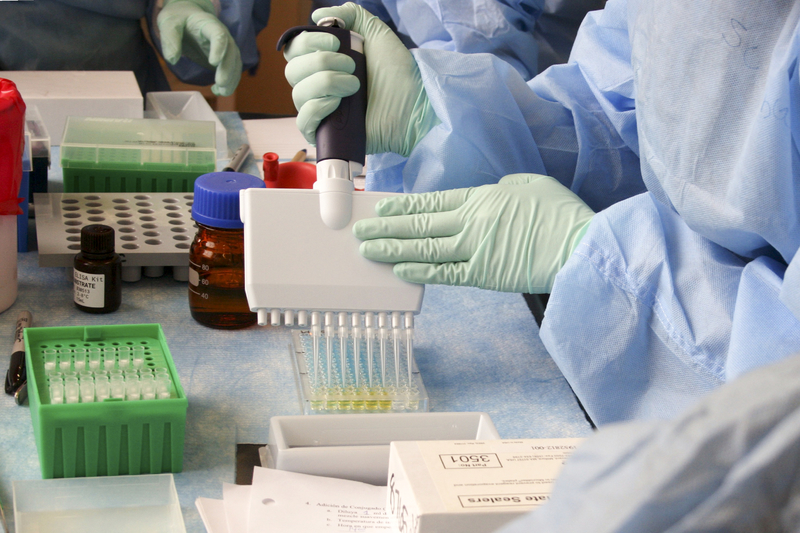 CIA Refuses to Rule Out “Lab Leak” as Covid-19 Origin

CIA officials reiterated Thursday they can’t rule out the possibility that Covid-19 was leaked from a lab in Wuhan. Of course, they’re also not confirming it. The CIA confirms the investigation is ongoing. A lab leak is one of two theories under investigation. The other is that it emerged naturally from human contact with infected animals.

Google Earth Timelapse Shows Our Affect on the Planet

Google Earth just got an awesome upgrade — a 3D time-lapse feature. The first gem from that is this time-lapse video showing the changes to earth just since 1984. The video combines 24 million satellite images, two petabytes of data and two million hours of CPU processing time to create a 4.4 terapixel view of the earth.

A new study from the researchers at University of Georgia has found humans put more faith in computers than their fellow man. Algorithm’s are making more and more of our choices as time passes. It does everything from choose your next song or video to picking the right place for dinner. For more on the study, go check it out here.

Turkey to Ban Cryptocurrencies as Form of Payment

The Turkish central bank announced a ban on using cryptocurrencies as a form of payment. Crypto has grown in popularity as the lira continues to weaken due to rising inflation. People will remain able to own cryptocurrencies, but they can not legally use them after April 30.

How Will the AI Revolution Change the World?