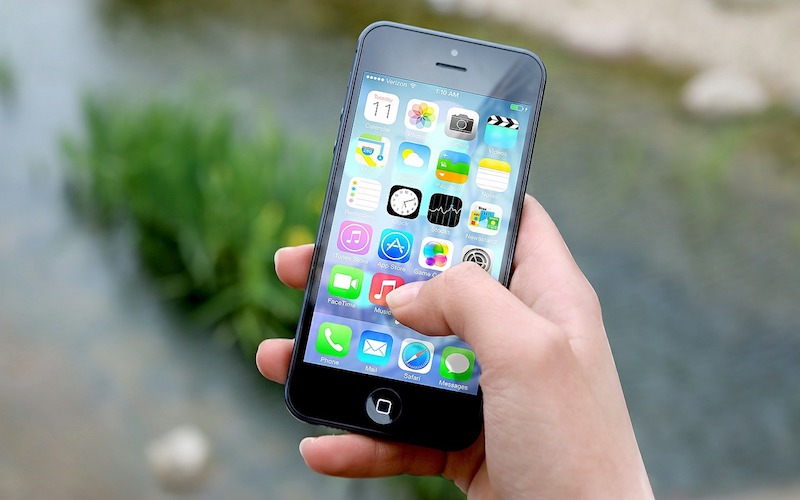 In the race to digitally engage with customers, it’s easy to think that a well-designed app is all that’s needed. Things like a positive onboarding experience, coupled with customer-centric functionality such as transparent control, one-click purchasing, and timely, highly personalized offers create universally favorable app experiences. Why wouldn’t anyone want that?

Unfortunately, throughout the years, I’ve seen several companies come (and go) that promised the ability to capture the entire digital flow in the app layer. The appeal of this kind of overlay app is obvious. By avoiding the messy parts of integrating with the underlying IT infrastructure entirely, they were able to promise an instant digital makeover that costs virtually nothing, doesn’t impact current systems and can be live in a few weeks.

The App Only Scratches the Surface

The issue with this approach is foundational and gets to the heart of why so many of these companies so frequently disappear from the marketplace. By attempting to ignore existing backend systems, all the smart digital innovation remains siloed in the mobile app layer. What they gain with their instant digital façade, they lose by failing to update and/or replace systems so that they can be automated and run with minimal to no human intervention. The unfortunate result is that it’s the equivalent of painting racing stripes on an old car. No matter how impressive the paint looks, it’s still an old car.

This is why the mobile app is merely the tip of the iceberg. Amazon is an excellent example of this, as they understand that the user-app is merely the customer-facing view of an entirely re-engineered end-to-end workflow. Yes, their seamless user interface wows the consumer, but it’s their mass digital effort underneath that makes the experience amazing. Which is why, no matter how well one dresses up the top layer unless the underlying technology can support truly digital expectations – including responsiveness, personalization, real-time data, and user control – you will quickly run into issues such as:

Putting all the innovation in the app means that functionality is limited to the operating system of the mobile device itself. Developing a scalable mobile app requires building out the systems below the app layer, with an architecture which can grow organically with its growing traffic and user base, and is easy to scale cross-platform quickly to enable a growing user base.

Putting too much into the app itself means exposing risk. Security is becoming increasingly complex as companies access greater data and the threat landscape is ever changing. The only way to attend to this problem is for developers to bake security right into the application code, instead of treating it as an afterthought post-development. The entire stack, especially the internet-exposed endpoints, must be built with security in mind.

Siloing capabilities within the app layer requires bespoke integrations for every use case, creating new impediments to future innovation. Instead, companies should be looking at solutions that streamline the amount of code required throughout the process, making integration more seamless and controlled.

Customer Experience Starts Below the Surface

Ultimately, customer engagement and service is the end goal of the mobile app, and to be effective it requires and end-use mindset from the onset of development. When that is the case, many of the issues above can be resolved early on. Without them, ultimately the user experience suffers as one increases scale or introduces new use cases and upgraded features.

Building higher quality apps that deliver better outcomes should be the goal. Getting there means transforming the core systems and workflows to truly make that possible. Returning to the iceberg example, the app may be the majestic tip, but below the surface of the water, there needs to be a modern digital architecture capable of driving the pure, simplified and seamless client experience everyone expects.