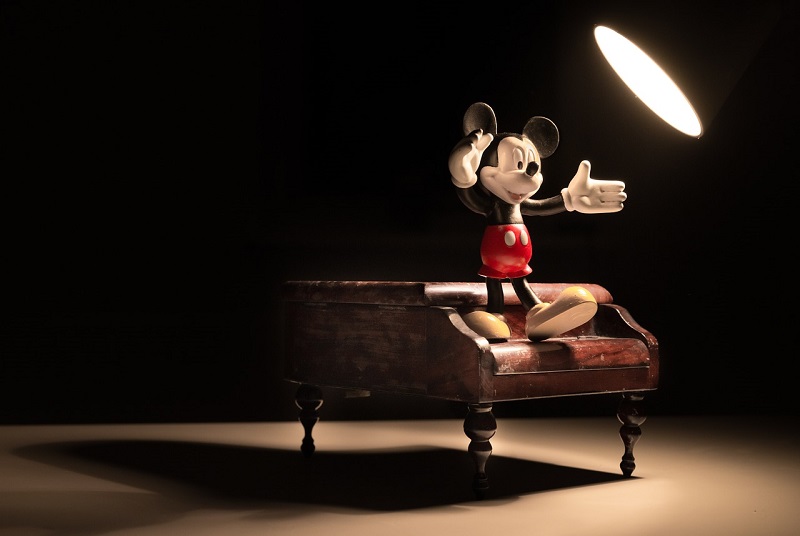 5 Predictions For The Disney+ Streaming Service

In a move that clearly signifies the company is in the midst of a financial crisis, Disney is moving forward with its plans for a bonafide streaming service under the name Disney+. While we don’t know absolutely everything about the platform, such as pricing details or an exact release date, we do have some very basic information, such as the content we should expect.

With that in mind, I have some predictions for Disney+ and the streaming world as a whole. Ready to pay for another streaming service? Me neither!

The Platform Will Be High Quality

Okay, this might be a bit of a given considering the House of Mouse has a ton of money to throw at nearly any issue their streaming service could run into. And, while they could undoubtedly roll out Disney+ half-assedly and fix it slowly but surely, I expect the suits know that this is a major opportunity to make a splash in the world of streaming.

After all, when has Disney ever screwed anything up? Well, outside of making  straight-to-video sequels, botching a movie about one of the coolest characters of all time, and making offensive films that aged so poorly they fight tooth and nail to keep them in the vault.

Netflix Will Get More Interesting

With Disney’s move to take its content off of Netflix, the company will have quite a stranglehold on some of the most mainstream series of blockbusters, between films from Marvel, Pixar, and Lucasfilm. These are undoubtedly gigantic losses for the leader of streaming.

But the keyword here is mainstream. Having some time to prepare for the massive unveiling of Disney+, Netflix has the opportunity to take more risks than Disney, who generally plays it pretty safe.

The Originals Will Be a Mixed Bag

OK, this is one part of the service that I’m particularly fascinated by. So far, Scarlet Witch, Loki, and the Star Wars Mandalorians look to be getting their own shows. While I’m admittedly quite intrigued by the Mandalorian concept, I can’t say a show following two, let’s be honest, B-list MCU characters appeal much to my limited attention span.

Additionally, I personally believe that Avengers: Engame will officially be the kickoff of the much-anticipated superhero fatigue we’ve all been waiting for (along with some inevitable Star Wars fatigue), meaning the reception of these originals could very well be a worldwide sigh.

Hulu and Prime Will Be Knocked Down the Rankings

For as long as I can remember, the ranking of streaming platforms has gone as such:

However, Disney+ is almost sure to take over the number two spot from the well meaning, yet misguided, Hulu. (As much as I appreciate them as a backup in case Frasier gets removed from Netflix). And, while it has gained some notoriety over time, have you ever seen the dump truck of random content often available on Amazon Prime?

While it may take a bit considering the massive install bases of each platform, with the proper advertising and strong content available from the get go, there’s no reason Disney can’t use its content stranglehold to quickly climb the streaming rankings.

The Sincerest Form of Flattery

While I’m personally interested to see how Disney+ performs, having yet another streaming option further muddles an oversaturated area. While it’s currently more of an oligopoly (trying to show off what I learned in my marketing classes), the possible success of Disney+ only opens up the door for more paid streaming services. Soon enough, CBS, FX, and DC will follow suit with their own streaming platforms.

Wait, those already exist? I give up.