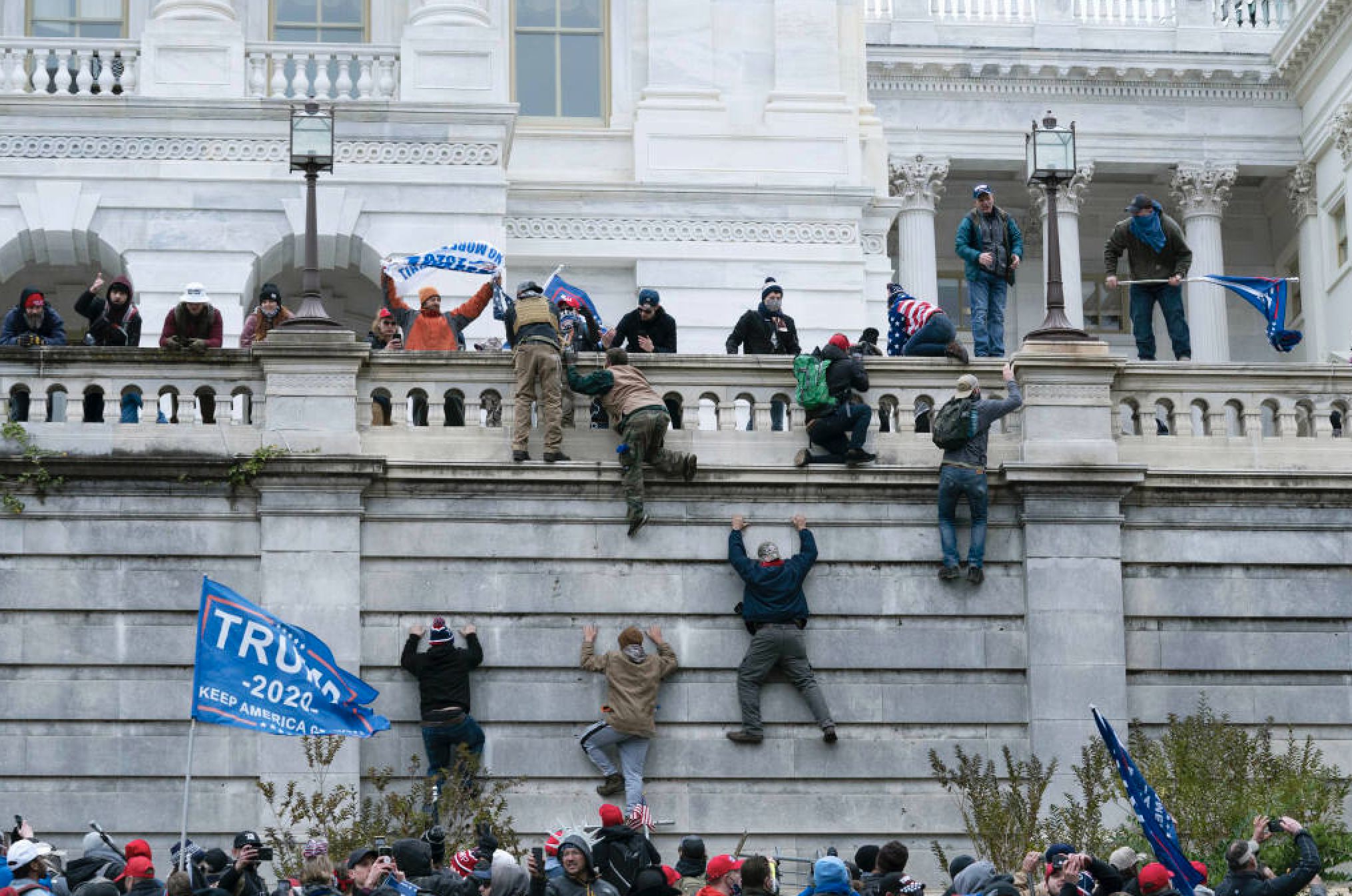 4 Tech Takeaways From The D.C. Riot

The Capitol riots in Washington D.C. last week shook the nation. For avid social media users, though, the events may not have come as such a shock. The trends leading up to the storming of the Capitol grew across social media for years. Now that real-world effects of the dark side of social media are clear, tech faces some increased scrutiny.

At the same time, tech is doing some good in D.C. As law enforcement agencies work to find and arrest those involved in the riots, technology has been a critical resource. The D.C. riots have emphasized the upsides to technology as much as its downsides. 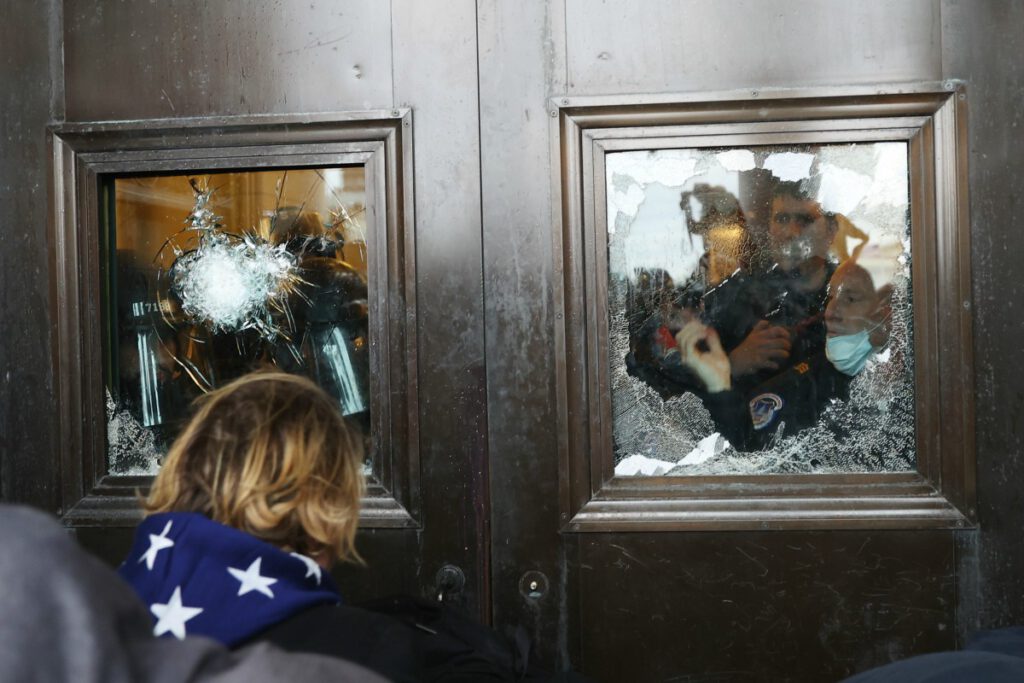 It’s hard to ignore the role that tech played in fueling the Capitol riots. Rioters openly and explicitly discussed their intentions on Twitter in the days leading up to the event with no consequence.

Twitter and other social media platforms have enabled dangerous groups to communicate with and encourage one another, building the movement that led to the riots.

In addition to acting as echo chambers for conspiracy groups like QAnon, social media has also been a hotbed for disinformation. One study found that falsehoods are 70% more likely to be retweeted than the truth. With so few protections against misinformation in place, lies and misrepresentations about election fraud spread like wildfire, inciting the 6th’s violent events.

Many people have criticized social media companies for not taking action sooner. If they had de-platformed groups like QAnon or took more steps to fight disinformation, maybe they could’ve prevented the D.C. riots.

While it’s easy to demonize technology in light of these events, tech has helped address the riots as well. The event was highly publicized across social media, and these pictures and live streams are a helpful resource for law enforcement. Using facial recognition technology, local police and the FBI have used this media to track down rioters.

The Capitol has a vast network of wireless infrastructure, which can help authorities track any device in the building. When a phone connects to any part of this network, it leaves a record of its IP address. Authorities can then look at phone records to tie a device to its user.

While social media might have helped incite the Capitol riots, it can do just as much in response. Rioter’s social media posts give a fairly indisputable and convincing record of their intentions, which courts can use. Law enforcement agencies are now looking at such posts to predict future events and prepare accordingly.

How Technology Could Shift After the Capitol Riot 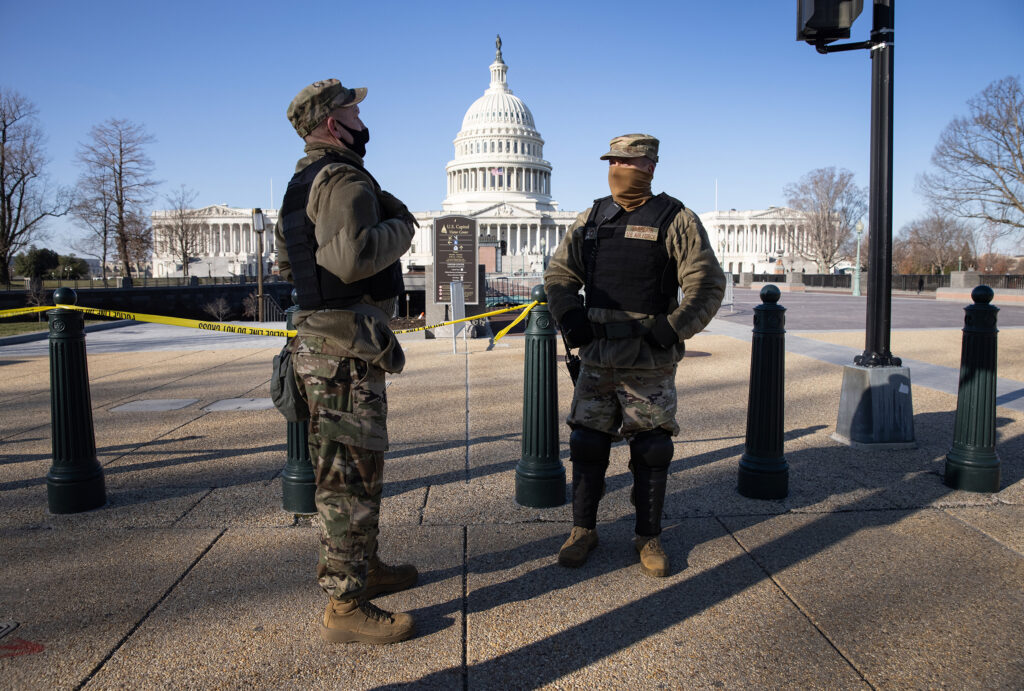 The D.C. riots have highlighted both the positive and negative potential of today’s technology. Now that more people are aware of tech’s public safety implications, how the nation approaches it could shift.

Tech companies may pay more attention to how they address potential threats, and governments could take a more tech-centric approach to security.

The Capitol’s widespread wireless infrastructure that proved so helpful in finding rioters resembles a smart city. Smart cities, which experts predict to grow 18.9% a year over the next five years, could provide similar security benefits.

In response to the riots, Twitter and Facebook locked Trump’s accounts, citing the need to prevent further violence. Although small, this is the strongest action either company has taken in addressing how public officials can abuse their platform. In the future, social media sites could take a more proactive role in finding and addressing potential threats.

Tech Has Potential for Both Good and Bad

Technology isn’t inherently bad, nor is it inherently good. As you can see with the D.C. riots, its greatest strengths often come from the same place as its greatest potential for harm. Whether it leads to positivity or destruction depends mostly on how people use it.

It’s unfair to condemn tech altogether after these events, just as it’s unwise to say things should continue without changing. Technology has equal potential for good and bad, and it’s up to users, authorities, and tech companies to keep it in check.