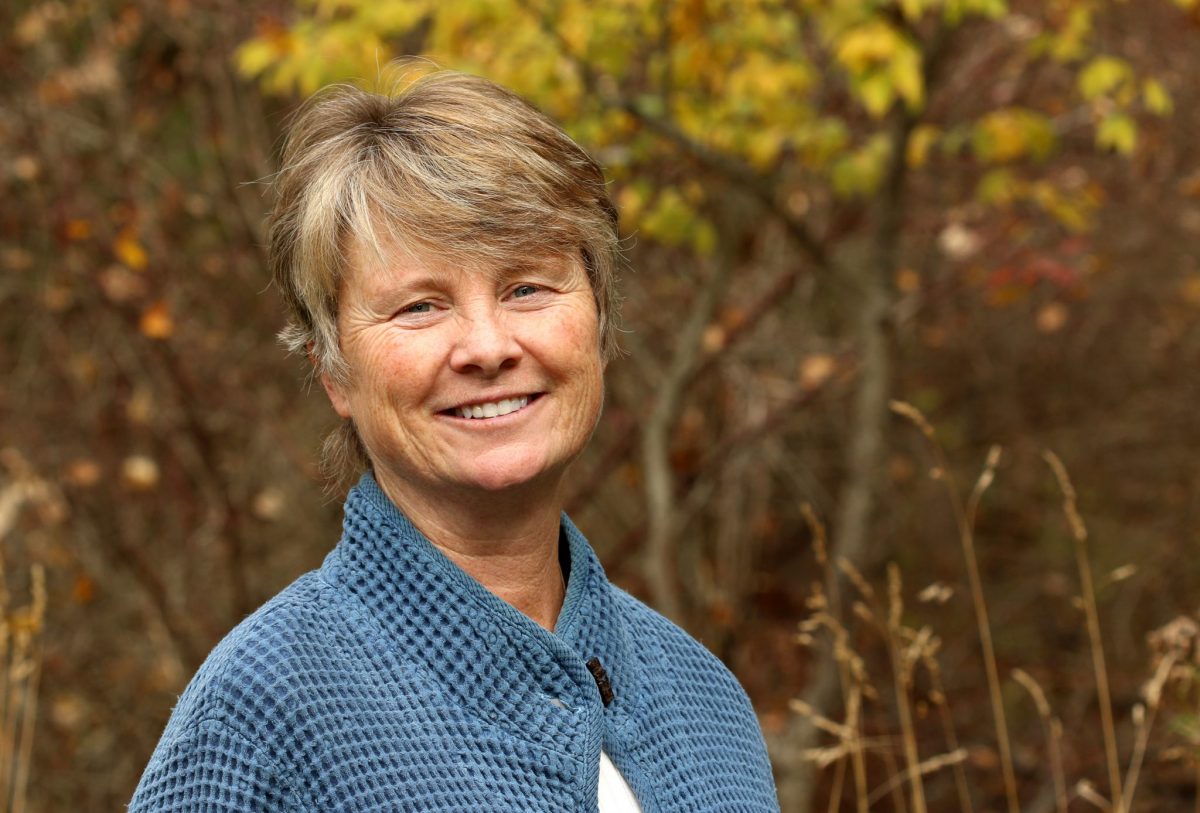 “A sustainable world has already been invented,” according to Dr. Janine Benyus, who argues nature has implemented sustainable technologies much earlier than man.

A biologist and TED Talks alumna, Benyus works to transform how we perceive invention by bringing it down to earth. According to her, if you want to build a better world through technology, you simply crib the notes nature has written over millions of years.

Benyus’ aptly named organization, Biomimicry 3.8, works with companies of all sizes to create products that work with nature instead of against it. We got the chance to talk to her during this year’s Sustainable Brands Conference in San Diego where she served as a keynote speaker. During our interview, she laid out four amazing technologies that directly mimic the natural world.

From Sea Monkeys to Life Savers

“Do you remember brine shrimp? Sea monkeys?” Benyus asks. “Those organisms are actually pretty amazing, because they stay in a dried up state for a long time.” She goes on to explain that a U.S. Company called Biomatrica started using trehalose (the sugar that allows brine shrimp to remain in a dehydrated state) for vaccine preservation. This would eliminate the need for refrigeration (which has caused life-endangering problems for vaccine transportation/storage). 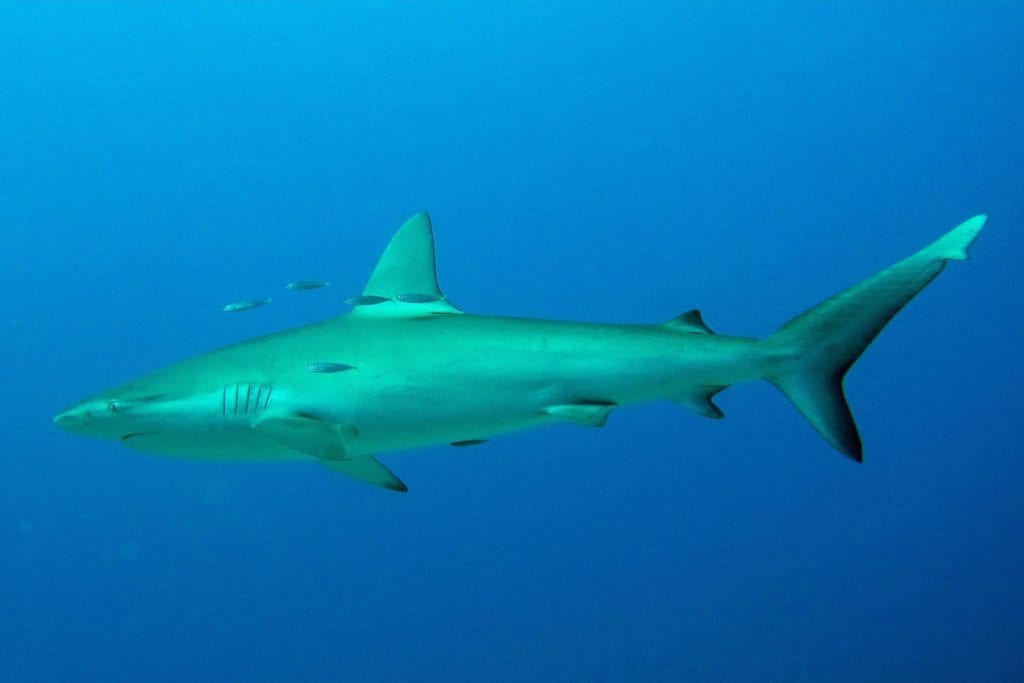 Based out of Aurora, CO, Sharklet Technologies has created a thin film that repels bacteria. And you’ll never guess where they got the idea. Apparently, the skin of Galapagos Sharks has a pattern that reduces bacterial contact. Sharklet has taken this pattern and shrewdly applied it to hospital equipment and other products. Plus, since Sharklet’s not using an anti-bacterial solution, there’s no risk of creating superbugs. 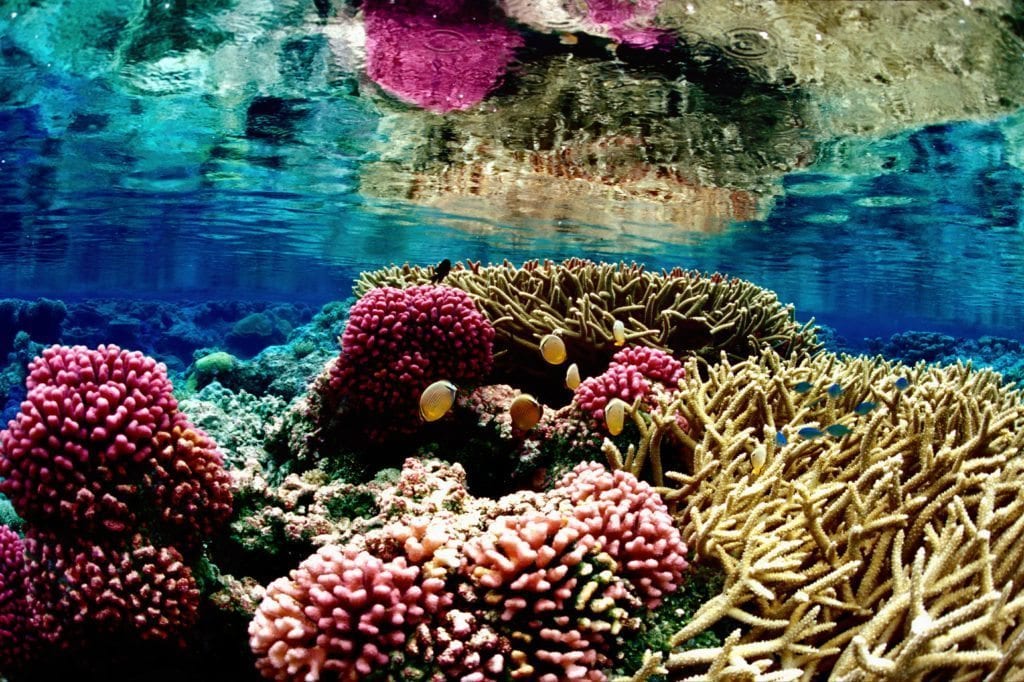 Novomer is a company that takes CO2 and transforms it into low cost plastics. “These are all mimicking the catalysts, the enzymes, of plants,” Benyus notes. Of course, reducing the carbon footprint of plastic production would be a boon for both the consumer and the industry at large.

As Benyus concludes, the blueprint for new sustainable tech can be seen everywhere. “In the future, it won’t seem strange for a tech company to hire a biologist,” she says.