While the technology debuted a decade ago, blockchain seems to have only hit mainstream status in the past year. Suddenly, not only has blockchain become a household name, but everyone seems to want to know how they can jump on the hype train. However, 3Pillar Global CTO Jonathan Rivers expressed his concerns for this recent technological trend in a detailed blog on his company’s website, commenting on issues with its security and business model. In this interview, Rivers elaborates on why he believes you should be wary of the blockchain trend.

Innovation & Tech Today: What do you believe is the biggest issue with blockchain?

Jonathan Rivers: I think it comes along with the notion of, is it public or is it private? And if you have a private marketplace, you have no need for the level of encryption and replication the way that blockchain does it. I mean, ultimately it’s losing in terms of duplication, encryption, and then you have the proof of work overhead.

I&T Today: What is something related to blockchain that you’ve looked at and said, “This is getting ridiculous?”

JR: When I found out that there is a congressional caucus to investigate the use of blockchain. I mean, there’s actually a congressional caucus on it. This is the same group who asked if you need a license to drive on the information superhighway and also described it as a big series of tubes that’s going to get clogged with commercial transaction. And you know that it has jumped the shark, or that it is just way over the hype meter, when they’re wasting their time on it.

I&T Today: Do you think it’s possible for blockchain to ever be viable, or do you believe it’s just going to be a trend that’s soon forgotten?

Do I think it will ever be associated with valid currency? No. No way. There’s no possible future I can imagine that either a bank or government will give up control of currency to a set of software designed by an unknown person or persons. And I think the lack of role around commerce, why would any government give that up to this outside world pressure? And then banks even more so would think about the notion that blockchain is a freely distributed, auditable transaction log. No bank is going to want to have all of their movements of currency or their investments able to be audited in such a record, right? Because that would take any competitive advantage they may have in the financial services marketplace. So I just don’t see this notion of a transparent public currency ever really coming to fruition. 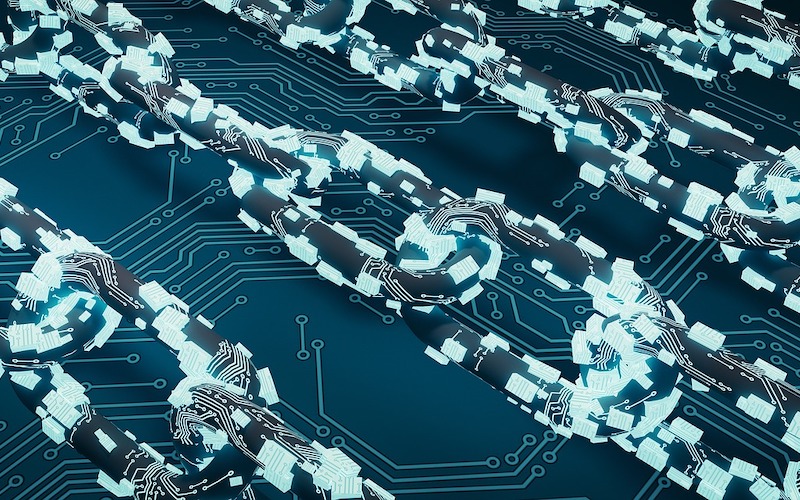