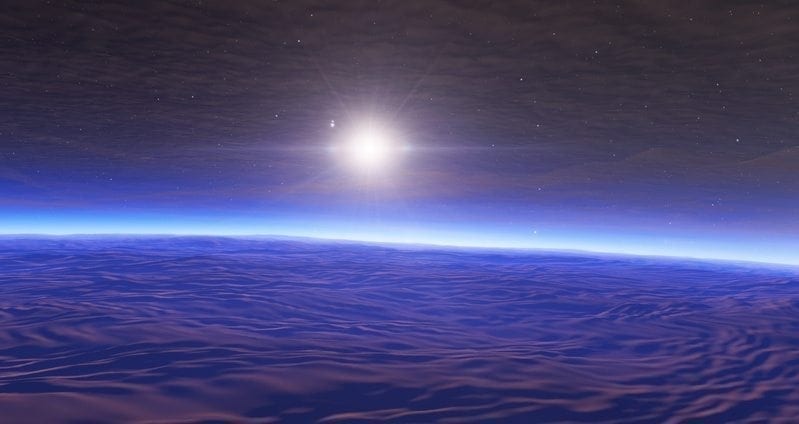 The Red Planet better ready itself for visitors because SpaceX and Tesla Motors CEO Elon Musk say humans could arrive in 2025.  The innovator detailed his plan for human settlement on Mars at Recode’s Code Conference in Rancho Palos Verdes, California in early June.  Musk said he plans to launch a rocket to Mars by 2024, which would land a year later. He plans to send more people Mars about every 26 months with fresh supplies to establish a true civilization.

Musk’s SpaceX venture is already running supply missions to the International Space Station, with plans to carry humans there in the Crew Dragon rocket in 2017.  By 2018, Elon Musk hopes that an unmanned Dragon capsule will be sent to Mars.

This 2018 mission has ties to NASA, but Elon Musk has not revealed whether the agency will be involved with his later manned missions. His 2025 arrival date is three full years before Lockheed Martin plans to enter orbit, and far earlier than NASA’s loose plan to land humans on Mars in the 2030s or 40s.

The trip to Mars has numerous technical challenges to overcome, the first of which is building a much larger rocket. The Dragon Version 2 spacecraft that will fulfill the 2018 trip “has the interior volume of a large SUV,” Musk said, which he admitted is “probably not ideal” for humans.  Astronauts will require food and supplies for the lengthy journey, plus enough personal space to hold on to their sanity in zero gravity.  Elon Musk added that the ship “also doesn’t have the capability of getting back to Earth.  We put that in the fine print!”

The journey to Mars is only the beginning.  How will the astronauts survive once they arrive, and what will their day-to-day lives look like?  How much will it all cost?  Who gets to go?  Musk says he plans to share more details about his pioneering plan in September.