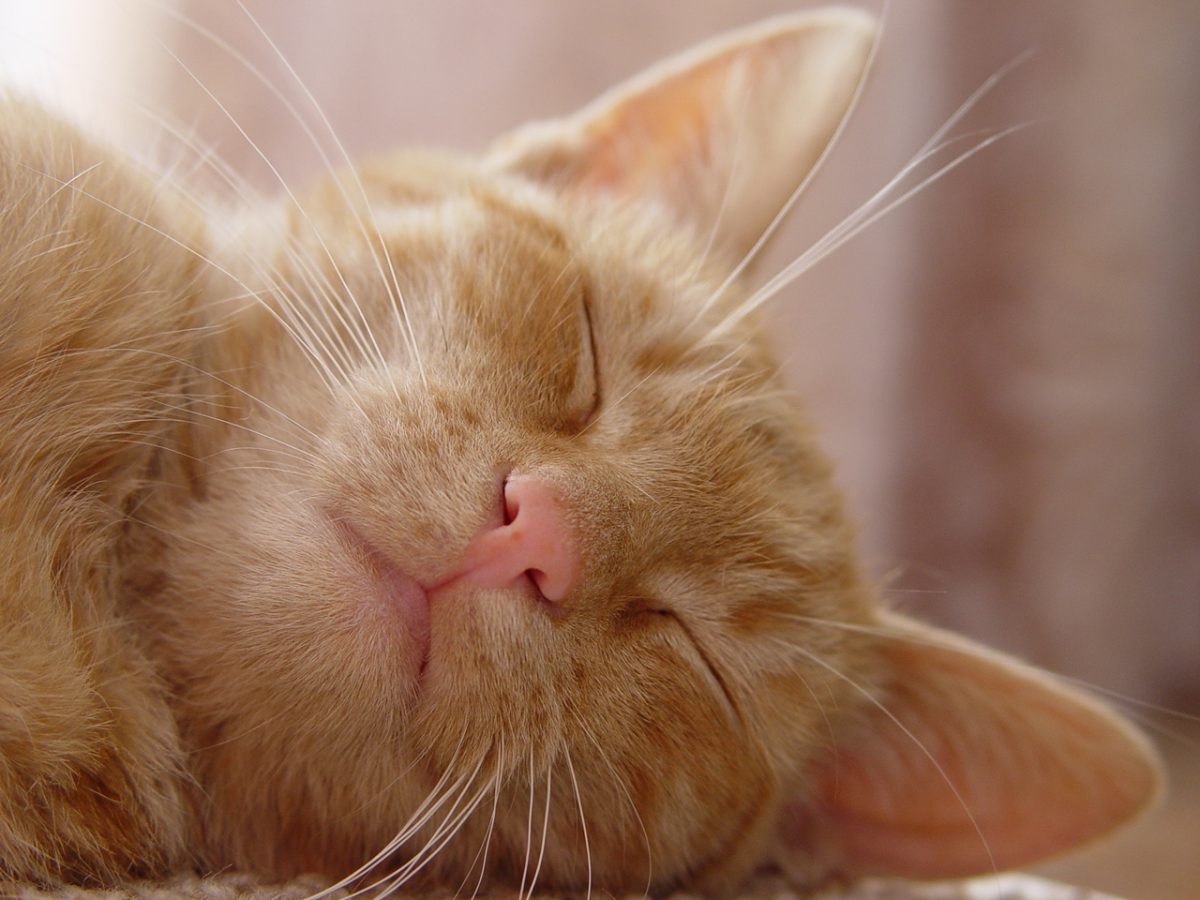 If you’re aware of so-called clickbait, you’ll know that this oft-debated gimmick isn’t going anywhere. In fact, this process of hack journalism is now so refined that several innovators have been able to automate the process — designing websites that apply formulas to conjure clickbaity headlines completely at random. The results are often hilarious.

Simply click a box and in less than a second you’ll see a headline like “This Small Child Was Made to Leave a Supermarket Due to Their Small Fingers. First You’ll Be Shocked, Then You’ll Be Inspired” or (and this one would definitely pique my curiosity) “The Faxes About Christians That Sex Addicts Shouldn’t Love.” Steamy faxes? You’ve got me. And, of course, that’s the point.

As you might have guessed, many of these clickbait generators are satirical (much like The Onion spin-off Clickhole, which pokes fun at viral content sites like Buzzfeed and Upworthy). However, some of these sites, like the one by Content Row, are framed as genuine tools to help fellow “journalists” develop web content. This led us to wonder, “Has there ever been anything like this? Something that can work both as a satire and as the object of satire, without being modified at all?” Perhaps the fact that both can coexist in confusion speaks to the crossroads web journalism is at right now….More on that to come.

Below, we’ve ranked the top three clickbait headline generators from around the web (linked with each name). We’ll also be using these to figure out the formula ourselves, and, in true soul-selling Upworthy fashion (here’s that mix of satire and actual practice again), we encourage you to take to our Facebook with your own clickbait headlines (either your favorite selection from one of these generators or one you’ve written on your own). Who knows? Maybe you’ll land on something truly viral. Apparently, the only thing separating an online writer from $$$ is a select combination of words and a picture of a cat. 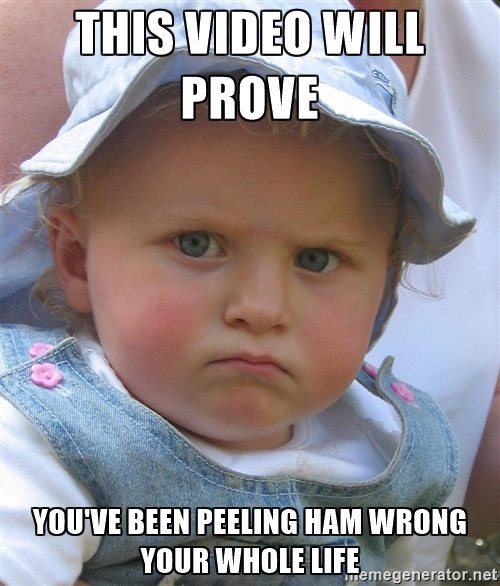 This generator was created by Rob Manuel, who’s known for generating original online content. With this site, not only can you click clickbait into existence, you can view a mock-up of what a webpage would look like with that new faux headline. Though the website labels itself as a tool for journalists (“We’ve made you a tool to generate article ideas. Feel free to use any of them for your lovely websites”) there’s seems to be some tongue-in-cheek here (even though, as mentioned, the lines are a bit blurry here).

This one can also be linked to your Facebook or Twitter. So feel free to share “A Politician Tries to Sell a Ghost. The Reason Why Will Make You Cry” with the world. 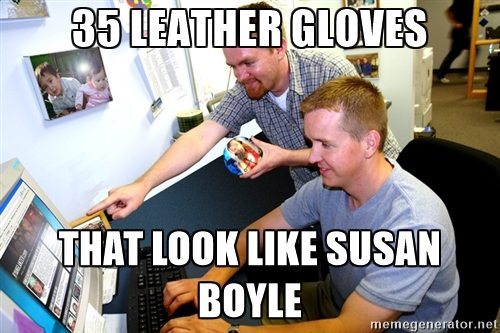 Parenthetically dubbing itself a parody, this website makes no attempt to sell its content as a utility for struggling hack writers. Instead, it mocks the viral dumpsite Upworthy with randomly generated clickbait headlines like “You Need To See The Revolutionary Fifty Second Video This Legendary Man Wrote” accompanied by pics of people crying in a mock-up of a real webpage. Created by Mike Lacher (who claims to have worked as the creative director at Buzzfeed, this one probably comes the closest in terms of overall believability. 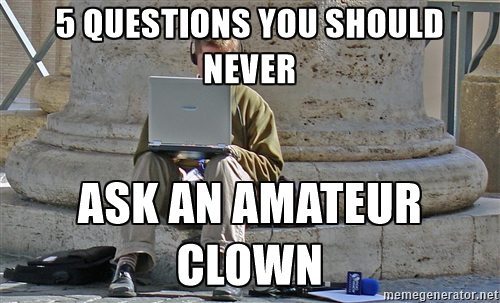 As you can tell, this one’s completely earnest. Content Row has provided this tool as a guide for wannabe buzzfeeders. And, instead of cobbling clickbait completely at random, this cynical muse allows you to write in a subject. Simply type, say, “jaguars,” and be prepared for inspiration. For example, “Why You Should Give Up Sex and Devote Your Life to Jaguars.” What a golden age for media.